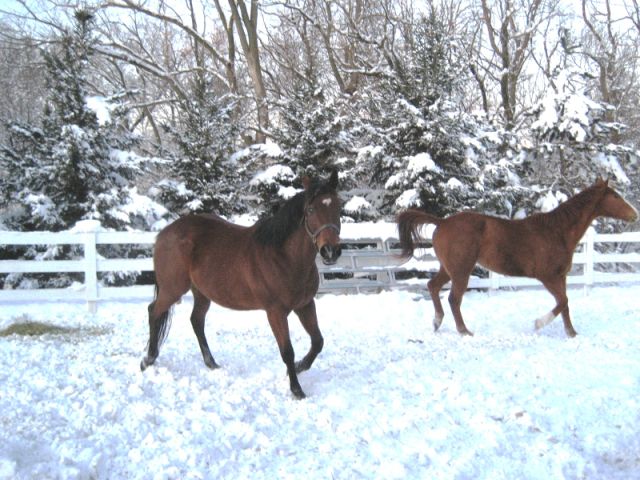 At Our Hen House, we do our best to bring you the latest from the world of animal rights. That said, when it comes to telling you about books, there are just so many amazing new ones covering all kinds of animal issues, and we simply don’t have time to review them all (but don’t miss the ones we have reviewed). We thought long and hard and decided to start an exciting new program for you. From time to time, we’ll publish excerpts of the author’s choice — highlighting the best in new animal rights books (both fiction and non) — right here on our online magazine. We hope you like this new service!
One general note about OHH’s new intention to publish excerpts: We do our best to choose excerpts from books that reflect our values to change the world for animals, and to end their exploitation altogether. However, we are not able to read all of these books in their entirety. Please note that the books we choose do indeed intrigue us, but might not fully be in line with our ethos — though we hope they are. In other words, vet these for yourselves, and feel free to share your thoughts with us at by emailing info [at] ourhenhouse [dot] org.
Our Hen House Advisory Board member and great friend Donny Moss recently brought Jo Anne Normile’s work to our attention on his blog, Their Turn, and Jo Anne readily agreed to share the following excerpt from her memoir, SAVING BABY. The excerpt describes her early days rescuing racehorses from slaughter on the backstretch of the track, once she learned the fate of Thoroughbreds who became too slow to compete. Jo Anne started out compiling lists of people who might be interested in buying a “spent” horse from a trainer who would otherwise send the animal to the kill pen. She went on to save more than 4,000 horses — finding them forever homes, instead of letting them go to kill buyers who lurk near the rail.
***
Excerpt from Saving Baby 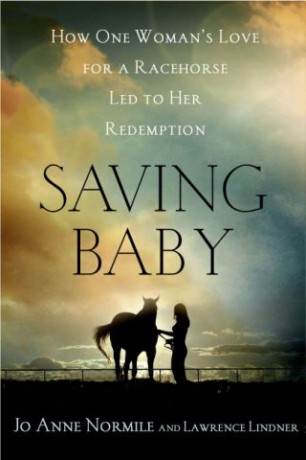 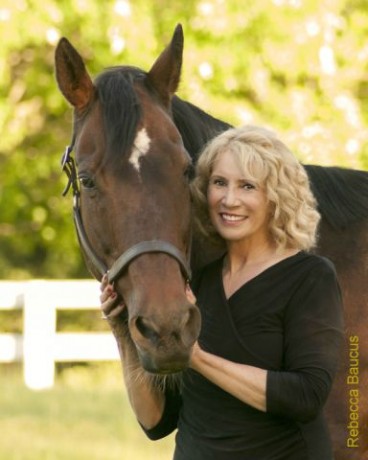 To the left is Jo Anne Normile, here with Secretariat’s granddaughter. A portion of the proceeds from every sale of SAVING BABY goes to Normile’s rescue, Saving Baby Equine Charity, making each reader an integral part of the story of finding safe havens for horses at risk.