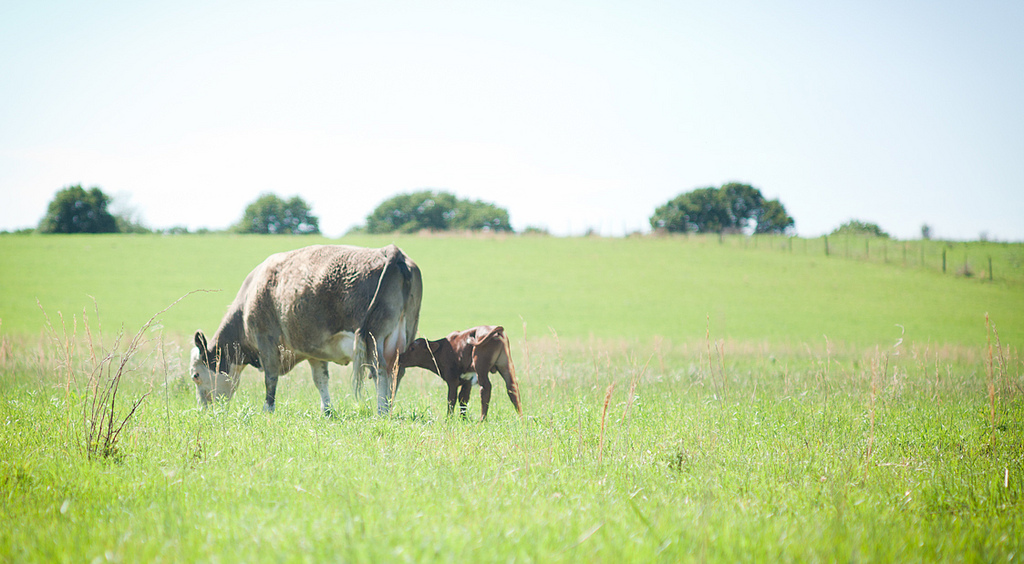 New to Veganism? Read This! Inspirational Quotes From More Than 30 Long-Time Vegans

Some advice – like “live without regret” and “don’t eat yellow snow” – never wanes in its wisdom. Indeed, even two years later, all of the gems of advice from over 30 long-time animal rights activists ring very loudly true. Curated by none other than Farm Sanctuary superhero Bruce Friedrich, this collection of advice is a perfect contribution to our growing trove of #ThrowbackThursday pieces.
This article originally appeared on Our Hen House on December 7, 2012. If you’d like to see a certain OHH article resurrected, email us at info [at] ourhenhouse [dot] org.
***
Today’s visiting animal is longtime activist Bruce Friedrich, who is — among other things — the senior director for strategic initiatives at Farm Sanctuary, truly has his finger on the pulse of all things animal rights, and has for a long, long time. In this special OHH feature, Bruce asked over 30 long-time vegans to weigh in on how to change the world for animals. This is advice we can each take to heart.
***
New to Veganism? Read This! 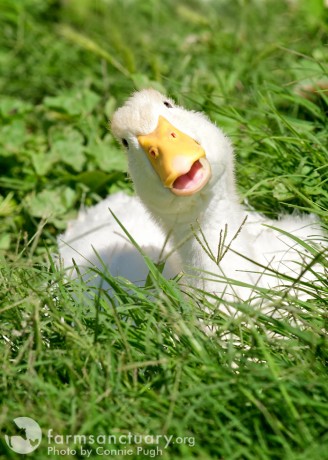 by Bruce Friedrich (and more than 30 other long-time vegans)
Some months ago [EDITOR’S NOTE: and now two years ago…], I received an email from new vegan, asking a very important question: “What is one piece of advice you give to new vegans who want to help make a difference?” I was struck by the question and ruminated on it for a while. Finally, I decided that the question is beyond me – I can’t possibly pick just one thing, and who’s to say that I’d come up with the right thing?
So, I sent an email to a bunch of my friends and heroes in the vegan community, asking them the question. I was impressed by the thoughtfulness of the responses I received, and decided that they should be shared with the Our Hen House audience.
Spoiler alert: There are some key themes that come up again and again: 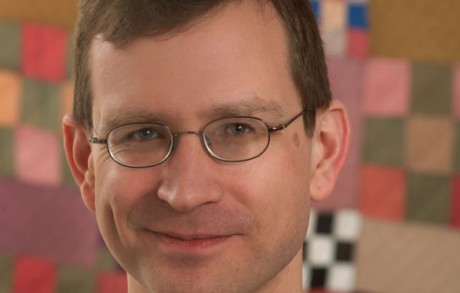 Bruce Friedrich is senior director for strategic initiatives at Farm Sanctuary, the nation’s leading farm animal protection organization. Bruce has previously worked as a public school teacher in inner city Baltimore, as vice president for policy at People for the Ethical Treatment of Animals, and at a homeless shelter and soup kitchen in inner city Washington, D.C. He has been a progressive activist for over 30 years.

What Happens When You Cross Macy’s with Etsy, Then Throw In Some...

The Family that Saves Together w/ Zoe & Sherstin Rosenberg