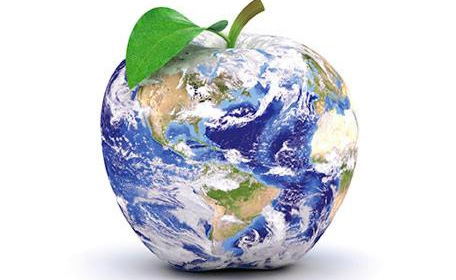 What do you do if you think someone is violating your legal rights and you want them to stop? One of the most powerful tactics is to sue them in court. So with all the terrible things people do to animals — abusing them on factory farms, torturing them in laboratories, imprisoning them in zoos, and on and on – why haven’t animal advocates taken the guilty parties to court and put an end to the suffering?
Well, we have tried. The problem is that when the victim is an animal, courts usually can’t or won’t protect them. In fact, cases on behalf of animals can barely get in the courthouse door. 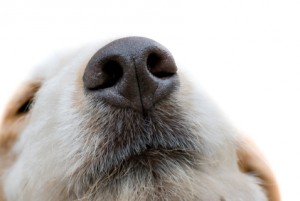 There are several obstacles that lawsuits to protect animals must overcome just to get into court for a fair hearing. One of them is known as a “private cause [or right] of action.” When Congress, or a state legislature, passes a law, it can specify whether private organizations and individuals are allowed to sue under that law. The laws that are supposed to protect animals rarely include private causes of action, which leaves animal advocacy organizations powerless to sue to protect animals.
To illustrate how a private cause of action works, consider the law against employment discrimination. It grants a cause of action to individual employees who have been discriminated against, allowing them to sue their employers. Without that cause of action, which discourages employers from discriminating lest they face a lawsuit, it would be a much weaker law.
Contrast that with a law like the Animal Welfare Act (AWA), a federal law which is supposed to protect animals in research laboratories (among other facilities). The AWA does not grant a private cause of action to anyone. That leaves laboratories immune from attempts to enforce the law against them by anyone except the government.
It isn’t surprising that the AWA does not give animals themselves a private cause of action, because our judicial system considers animals to be property and generally does not recognize them as having the legal capacity to bring an action in court. Under that view, there would be no more possibility of giving a chimpanzee a right to sue than in giving the same right to a chair. While others believe that it is possible to give an animal the right to sue under the AWA, Congress has not done so and is not likely to do so anytime soon.
But the law also denies a cause of action to animal advocates, whether they are individuals or organizations. No matter how much undercover video footage they collect proving that labs are torturing animals, they cannot take it to court.
Not that folks haven’t tried. People for the Ethical Treatment of Animals (PETA), together with other organizations and individuals, tried to sue the Institute for Behavioral Research in the 1980’s; they lost in part because the judges ruled that the AWA did not give them a cause of action. Around the same time, the Animal Legal Defense Fund (ALDF) lost a case against Provimi Veal because the law it sued under did not create a private right of action. Twenty years later, ALDF, together with individual plaintiffs, sued another veal calf operation under a law prohibiting animal cruelty. Again the court ruled that the law created no private cause of action, meaning that ALDF was not authorized to sue on behalf of the calves.
In order to put some teeth into the laws that should be protecting animals, legislatures need to include private rights of action when they pass these laws so that individual and advocacy groups can sue to stop animal abuse. Cass Sunstein, a Harvard Law School professor and Administrator of the White House Office of Information and Regulatory Affairs, made this argument in an essay in the book he co-edited, Animal Rights: Current Debates and New Directions. He wrote that “Laws designed to protect animals against cruelty and abuse should be amended or interpreted to give a private cause of action against those who violate them.”
People think that the laws protecting animals are so much better than they actually are. It’s up to each of us, whether we are lawyers or not, to arm ourselves with the knowledge we need in order to explain to everyone why that’s just not the case. One of the most important reasons is that, even when laws protecting animals exist, the legal system makes it close to impossible for anyone outside of the government to enforce them.