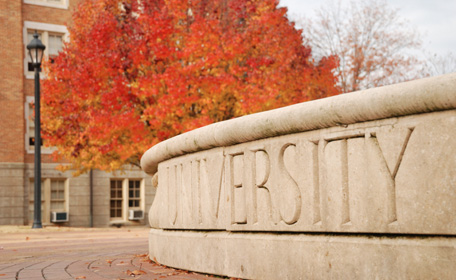 Bold Native is a film literally like no other. A feature-length movie about animal liberation, Bold Native follows Charlie, an animal liberator wanted by the government. But the movie is so much more than that: it brilliantly and honestly examines animal rights issues, follows a welfarist as she tries to get agribusiness companies to implement reform tactics (bigger cages), educates a new activist about the horrors inherent in the dairy and egg industries, and lets you in on the complex, often painful, often joyful lives of animal activists. Our Hen House posted a full review of the film on our podcast, as well as featured the filmmakers — Denis Henry Hennelly and Casey Suchan, as well as lead actor Joaquin Pastor — in a video interview for our series, Art of the Animal. We are about as passionate about everyone in the world seeing Bold Native as we are about vegan cupcakes. Now you know we’re serious…

Now, Sparrow Media is working with Bold Native to help organize a college/university screening tour of the film — and that’s hopefully where you come in. In addition to screening the film, Denis, Casey, and Joaquin are available for bookings too; they want to come to your school for the screening and discussion! Oh, how I wish I were in college again… According to Sparrow Media: 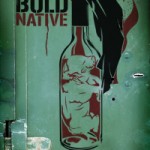 Bold Native has the exceptional ability to expose those who know nothing about animal rights to the ideology and actions of activists, but also to create a dialogue about tactics and philosophy of social movements in general.  The filmmakers are uniquely poised to discuss real life issues raised by the film, including the Animal Enterprise Terrorism Act and the increase of corporate influence on legislation, the expanding application of the “terrorist” label in a post 9/11 climate, animal rights and social movement philosophy, and the conflicts between factions of the modern animal rights movement.  They can also speak to the filmmaking process, including self-financing, their unique approach to shooting, and the hybrid distribution plan of the film.

A great tie-in here would be to seize this opportunity with your film school, film club, law class, philosophy club, civil liberties student group, or really, any social justice group your college or university may offer. If you’re looking to get further involved with working toward social change and animal rights, here’s a simple yet incredibly effective tool: book a screening of Bold Native.