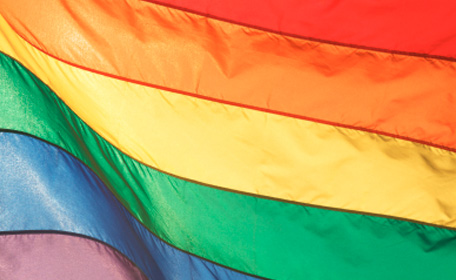 I’ve been waiting a very long time to make this announcement: Our Hen House’s Gay Animal series has officially launched, and we couldn’t have asked for a better first subject. The Gay Animal series is something Mariann and I have been wanting to create since Our Hen House began in January 2010. It will feature people who are speaking up for animal rights and gay rights — folks who are working to bridge the connections between the two movements. 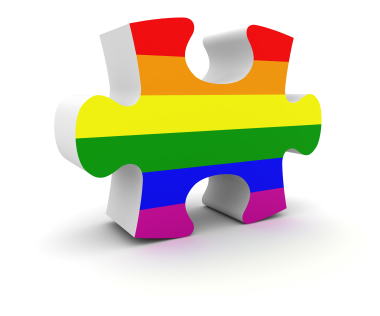 The connections between the gay rights and animal rights movements has always been a very important theme in my own thinking about activism. Though I’ve written about it, and have even presented workshops at social justice conferences on the interconnections among social justice movements, my own thoughts on this subject are still a work in progress — something that I continue to explore and learn about. I’m very interested in others’ experiences with bridging social justice issues, including the LGBT/animal connection. In addition to the potential for awakening ourselves to others’ plights and fights — and having the opportunity to reach out to other communities with the animal rights message — exploring the connections can give us deeper insight (or perhaps our very first insight) into the dangers inherent in the “othering” mentality — you are different than me, which gives me the right to insert-the-blank.

Who better to start our Gay Animal series than Nathan Runkle, executive director and founder of Mercy for Animals? As we’ve previously talked about here in Our Hen House, Nathan — and Mercy for Animals — have been connecting the dots for years. But I want to stop rambling, because what Nathan has to say is thought-provoking, at-times revelatory, and poetic.

Welcome to The Gay Animal.