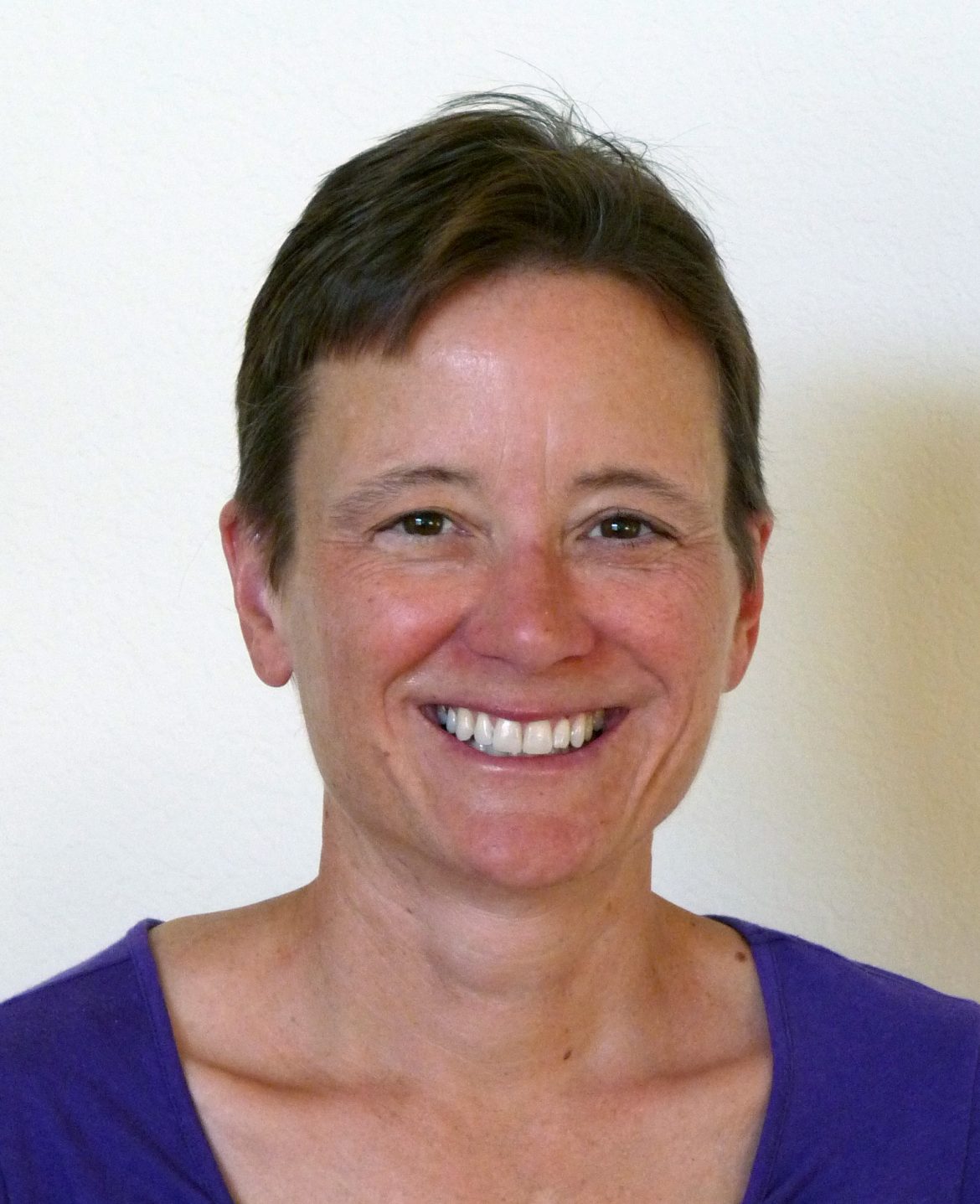 We are extremely excited to welcome a new member of the coop to Our Hen House today! Longtime changemaker and animal activist Anne Green will be joining our team for the next six months as our Development Coordinator. We feel very lucky to be able to work with such a seasoned advocate, and look forward to learning and growing from her wisdom and ideas!
Anne says, “I am thrilled to be a part of this positive, supportive, and inclusive team as we all work to change the world for animals!”
We are thrilled that you’re part of the team, Anne! (You can reach Anne at anne [at] ourhenhouse [dot] org.)
*** 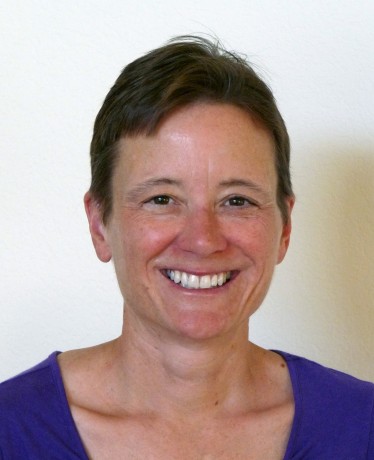 Anne Green (Development Coordinator) was Vegan Outreach’s founding Vice-President in 1993. A teaching professor of German at Carnegie Mellon University during that time, Anne’s salary underwrote Vegan Outreach’s first years and allowed the group to become established. During her tenure at Carnegie Mellon, she published widely, was elected President of the American Association of Teachers of German, and received her college’s top award for excellence in teaching. In 2007, she left academia to work full-time for the animals as Vegan Outreach’s Director of Development and Programs. Her efforts helped increase VO’s income more than 2.5 times and expand the Adopt a College program to reach nearly one million students in Fall 2013. When she’s not eating them, Anne enjoys learning about and growing plants, especially those of the Sonoran Desert of Tucson, where she lives with her husband, Matt Ball, co-founder of Vegan Outreach. Their daughter, Ellen Green, has been vegan all her life and is studying Molecular Biology at Pomona College. Anne is excited to be a part of the Our Hen House team to help change the world for all animals.

Zacky and his girl Sadie

“Thanking the Monkey” – Q&A with Author Karen Dawn – and a Request for YOU to Buy Her Book on May 20!