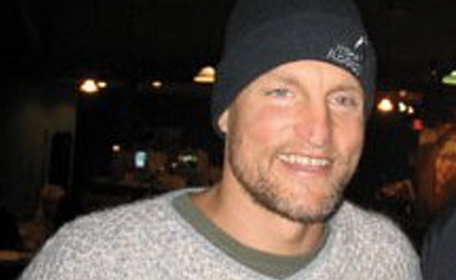 According to Hollywood Insider, buddies Owen Wilson and Woody Harrelson are set to be providing the voices for the upcoming film, Turkeys, which is currently in pre-production for Bedrock Studios. Wilson and Harrelson will play — you guessed it — turkeys, and some pretty bright ones at that.

The premise is that the two turkeys find a time machine and travel back in time to the very first Thanksgiving, where they campaign to take themselves off the menu. Since this will be a kid-flick, we can look forward to lots of youngsters being exposed to the ugly fact that their Thanksgiving dinner used to be — gasp! — a real live animal. Let’s hope that Harrelson, a long-time vegan himself, can insert his activist-self into his animation and create some little vegans.

Personally, I can’t wait for Turkeys. Especially because not only do I get to look forward to watching 1)an animated film (my favorite kind), 2)an animal rights themed one at that (double vegan brownie points), but I also get to look forward to hearing 3)the uncomfortable jokes that people will make when this movie comes out… you know, the ones that will attempt to get an eye-roll from us vegans, even though I’m sure that somewhere beneath their hackneyed humor, they get it.