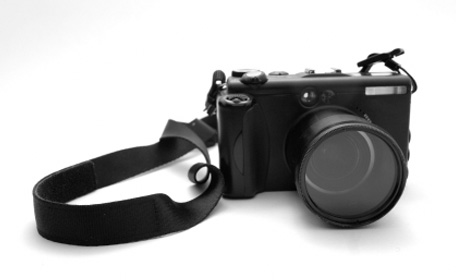 The esteemed U.K. newspaper, The Guardian, has asked 10 authors to choose their favorite photographs of the decade. Specifically, their assignment was to choose the “image that speaks most strongly to them.” What Booker Prize-winning novelist Hilary Mantel chose as her image is a perfect example of using whatever platform you have to speak up for animals. 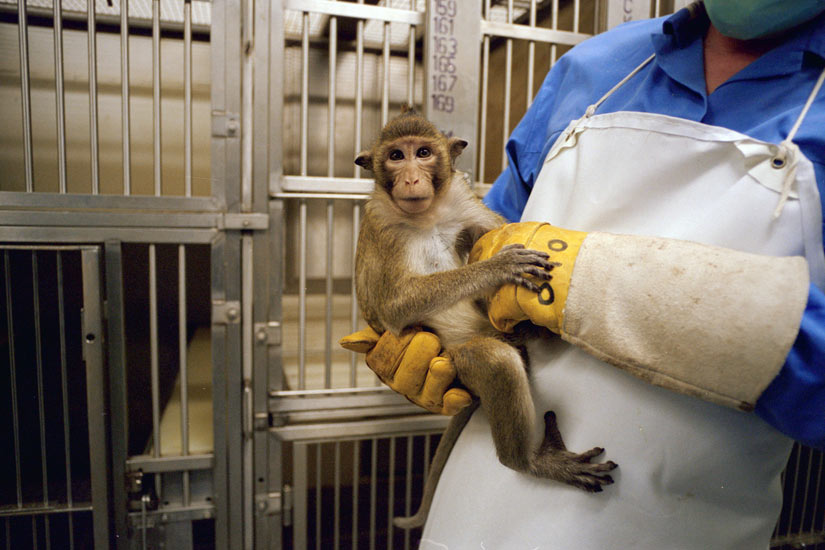 Mantel’s image was of a monkey in the animal experimentation laboratories at Huntingdon Life Sciences. In her article explaining the photograph — which you really must read in its entirety — Mantel ruminates over how this kind of egregious animal testing will be looked back upon in 50 years time:

“They did what?” our great-grandchildren will ask. Experimenting on primates will seem barbaric, like slavery or the burning of heretics, both of which at one time seemed like good ideas, and were sanctioned by religion.

Though there was an unfortunate reference in the article to some members of the animal rights movement as “crude misogynists,” Mantel then goes on to say that “we must ask what the distinction means between animal rights and human rights, as we are animals ourselves.”

Even if we’re not famous novelists, we all have opportunities similar to this one, to use our non-AR communities and platforms, whatever they may be, to incorporate animal rights messages. We need to use every opportunity we can to build a strong voice for animals. There are about 10 billion ways in. Hilary Mantel’s choice for “photograph of the decade” was just one.