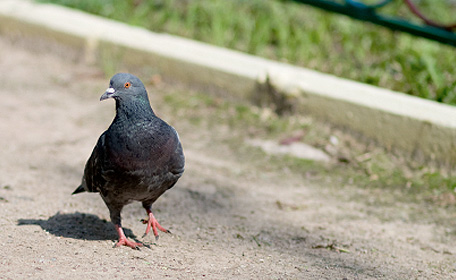 I have to admit that I know nothing about Dame Miriam Rothschild, who was a British naturalist, chemist, inventor and environmental activist who died in 2005 at the age of 96. But having heard about a new play about her, written and performed by Claudia Stevens, I can only regret that I don’t know more about her life and work.

The play, entitled, “Pigeon” (okay, already I am liking this, pigeons being among my very favorite animals), focuses on a conversation between Rothschild and a group of students, just prior to her delivery of a lecture entitled “Animals and Man” at Oxford. Rothschild agonizes over the use of animals in research, while also confronting her own use of lab animals in the past. Enticingly, the play’s description states that “‘Pigeon’ uses dramatic and musical means, as well as audience interaction, to explore the problem of suffering and human indifference to it.”

I’m not sure about the details of Rothschild’s attitudes toward animals and whether I would agree with them all. Notably, however, she has been described as “a passionate advocate for animal rights,” and it is clear that she was a vegetarian and deeply opposed to cruelty to animals. She was also the world’s leading expert on fleas. Sadly, it just doesn’t seem to be that often that a deep regard for the well-being of animals is found in those who study them scientifically. I’m glad to have learned of her work, and I just hope that this play will be performed soon in some place that I can see it. At the moment, the one-woman show is being staged at colleges around the country. On November 8, it can be seen at Western Michigan University.

Most of all, I am so thrilled to see issues and ideas about animals being discussed in theater, and I am also thrilled to see people looking at the lives and work of those who were advocating for animals, swimming against the tide, throughout history. For anyone who is interested in writing about animal issues, shining light on those who built the foundation of our movement is a wonderful way to recognize those people, as well as tell the stories of the animals they sought to protect. 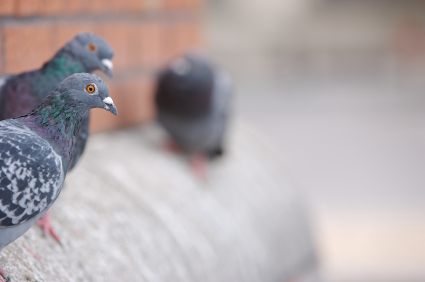