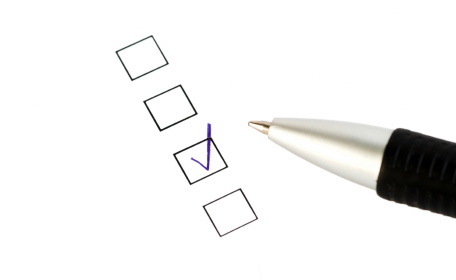 It’s just possible that you are a bit dissatisfied with the work of elected officials at the moment. In fact, it sometimes seems like we elect the dopiest people we know to lead us. What’s the solution to this crazy situation? Yup, you guessed it. You are.

We love what Bonnie Dawson and Liz White are doing up in Canada. Instead of just complaining about what elected officials are doing, and failing to do, about animal issues, they decided to run for office. Representing the Animal Alliance Environmental Voters Party, Dawson, up in the Northwest Territories, and White, in Thornhill, Ontario, are bringing animal issues front and center. 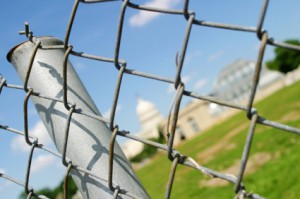 See through the fence…

Among the issues that Dawson is running on are the need for fully equipped animal shelters and spay and neuter clinics. In her campaigning, she is quick to point to the well-established link between violence against animals and violence against people, always a good talking point.

Dawson doesn’t necessarily expect to win her election. “If I get a few votes, hey, wonderful. But getting the party name on the actual ballot… provides two things: it provides awareness and it may very well peak interest and curiosity.” Personally, I think she’s got a shot — how many people running for office these days make as much sense as she does?

As Dawson points out, politics are a great way to get your issues out there even when you don’t ultimately win, since, just by bringing them up, you can force the other candidates to take a position. If you do win, of course, all the better. People who care about animals are likely to be compassionate, sensible leaders. You may have heard of the Party for the Animals in the Netherlands, which actually elected it’s candidate, Marianne Thieme, to Parliament. Well, the movement is definitely growing, and political parties for animals are popping up all over. Maybe it’s time for us to stop complaining about the dopes on the City Council, School Board, Community Board, United States Senate, whatever, and get out there and change the world!

Episode 65: “Who can believe that there is no soul behind those luminous eyes!”

Sean Le Vegan is Microchipped, and Will Reside in a Cage for...