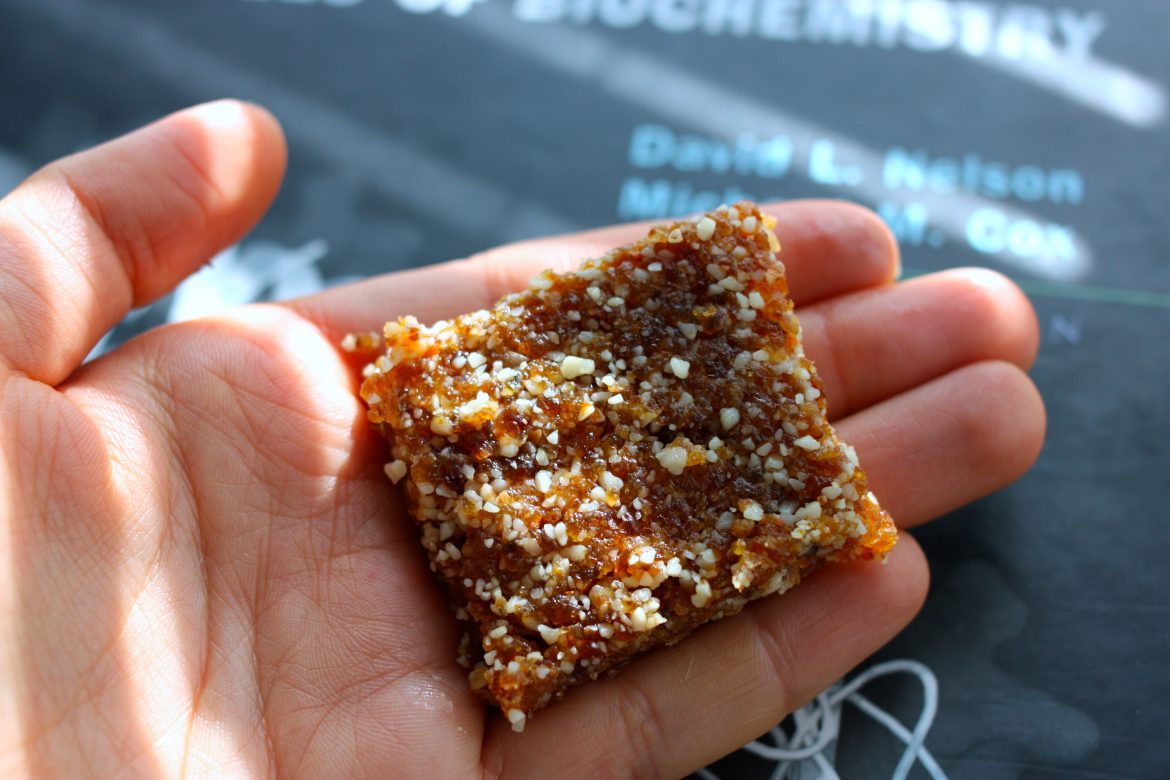 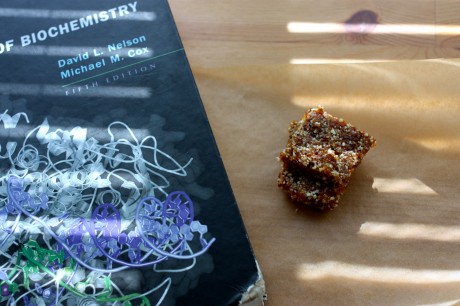 Pictured: Gena Hamshaw’s priorities. (Read on for the recipe for these yummy snack bars!) 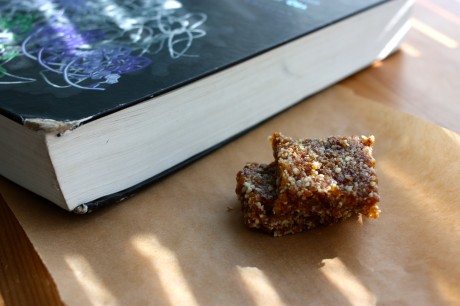 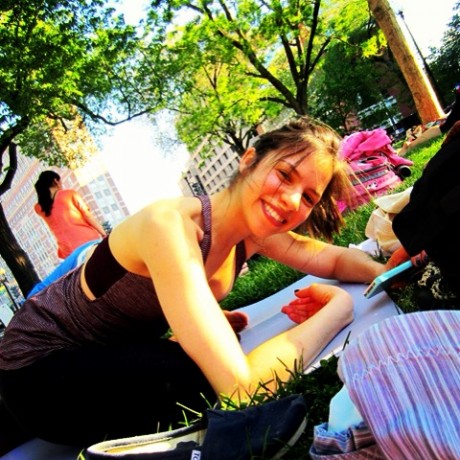 Gena Hamshaw is a certified clinical nutritionist and the author of Choosing Raw, a blog devoted to vegan and raw recipes, animal rights, the promotion of positive body image, and a mindful approach to health. Her work has been published in O Magazine, VegNews Magazine, Food52, and Whole Living Daily. In her old life, Gena was a book editor. In her present life, she just completed a premedical post-baccalaureate degree and is currently applying to medical schools. Having spent many years of her life battling an eating disorder and a host of digestive problems, Gena is particularly interested in the mind/body connection and its role in the healing process. She hopes to bring a compassionate and intuitive, yet evidence-based approach to a career in healthcare.
Share 0 FacebookTwitterPinterestEmail
previous post

Bullfrogs are Our Neighbors, Too!