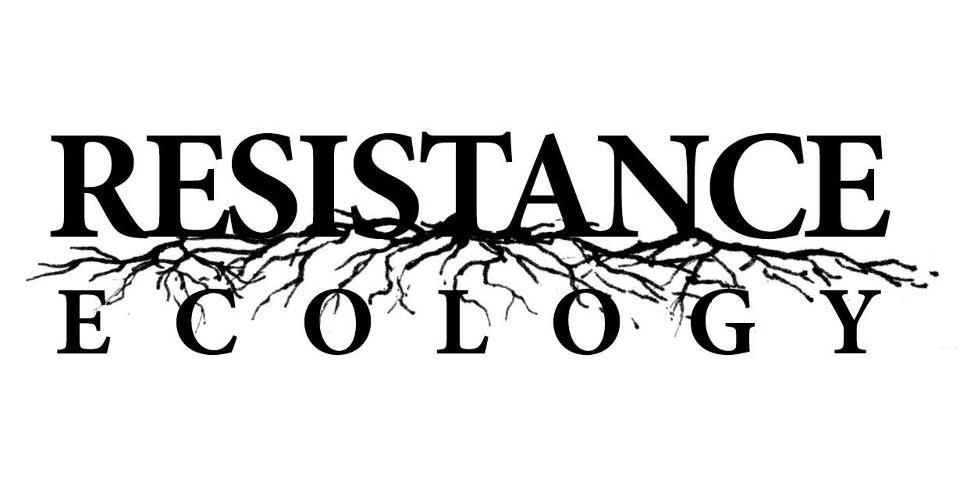 There are two conferences coming up that are looking at animal issues in very imaginative, albeit very different, ways. Neither of these are your usual run-of-the-mill animal rights conference or VegFest, but both are creatively finding the common thread nonetheless. These kinds of conferences call to me even more than the usual brand, because they have the potential to attract a wide variety of folks who otherwise might not attend a preach-to-the-choir type of AR event. It’s these kind of conferences that can change the world.

Furthermore, there’s significant value in these kinds of conferences for animal rights activists, too, by opening us to new issues, and new ways of seeing old issues, that we hadn’t previously considered. The Student Animal Liberation Coalition is pleased to announce the first annual Resistance Ecology Conference in Portland, Oregon, May 31st to June 2nd 2013, at Portland State University (PSU). This conference is a cooperative effort between the Student Animal Liberation Coalition (PSU), the Jericho Movement, and a new movement organization: Resistance Ecology. The conference advocates for a movement of resistance that is multi-layered, unified, diverse and intersectional. Previously, the organizers of this conference have helped to organize the Let Live and Law and Disorder Conferences in Portland, Oregon as well as the Portland Anarchist Bookfair. There will be speakers, panels, and workshops occurring all three days. Resistance Ecology is about movement building. It is about cultivating an ecology of resistance that can adapt to the circumstances of domination. For us, this work begins with scrutinizing the state of the animal liberation and radical ecology movements of North America by addressing previous shortcomings and providing remedies. The most novel way that we can achieve this is by creating a movement-wide discourse that is accessible to everyone involved. Resistance Ecology Conference 2013 is a free and public event.

For those of you planning your schedules for later this year, you might want to bookmark December 6-8, 2013. Those are the dates of Personhood Beyond the Human, which will be held at Yale University, and will feature Peter Singer and Steven M. Wise. BioEdge has published an article about this groundbreaking conference. According to BioEdge:

A conference to be held at Yale University in December brings together animal rights activists and fans of human enhancement who are interested in the rights of robots and aliens. “Personhood Beyond the Human” is sponsored by the Institute for Ethics and Emerging Technologies, a think tank for enhancement, the Nonhuman Rights Project, and Yale’s Interdisciplinary Center for Bioethics. The keynote speakers will be utilitarian ethicist Peter Singer and a leading animal rights legal theorist, Steven M. Wise. The event will focus on personhood for nonhuman animals, including great apes, cetaceans, and elephants, and will explore evolving notions of personhood by analyzing them through the frameworks of neuroscience, behavioral science, philosophy, ethics, and law.

has also published a video discussion highlighting some of the issues that have inspired this conference, featuring Dr. James Hughes, of the Institute for Ethics and Emerging Technologies.

Where Are We Going?