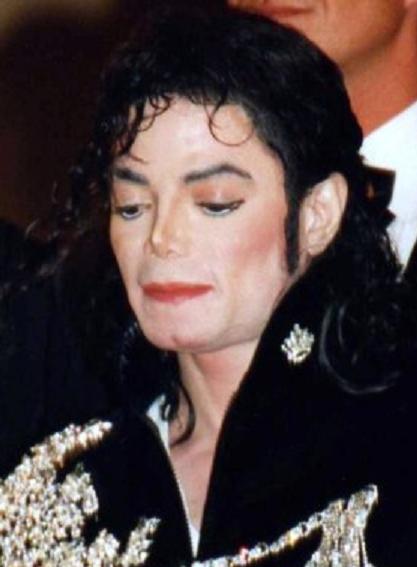 I want to tell you about three unique and compelling art projects that I believe can and will do their part to change the world for animals — at least a little bit. These three creative undertakings are occurring in different parts of the globe — one in Munich, Germany; one in Perth, Australia; and one i a different part of the world altogether — that is, the World Wide Web.
First we’ve got Sentience, an Australian exhibit running encompassing several artistic mediums all with the overarching goal of exploring the lives of non-human animals. The live 2013 exhibit has already happened (at Kurb Gallery in Perth) and is not yet available to view online, but the ones from 2011 and 2012 are. Brilliantly described as “an exhibition exploring the threshold between our lives and those of animals,” Sentience does not shy away from exploring the lives of “less popular” species of animals, including many farmed animals — in fact, they encourage it, making for a refreshing exhibit of breathtaking art. 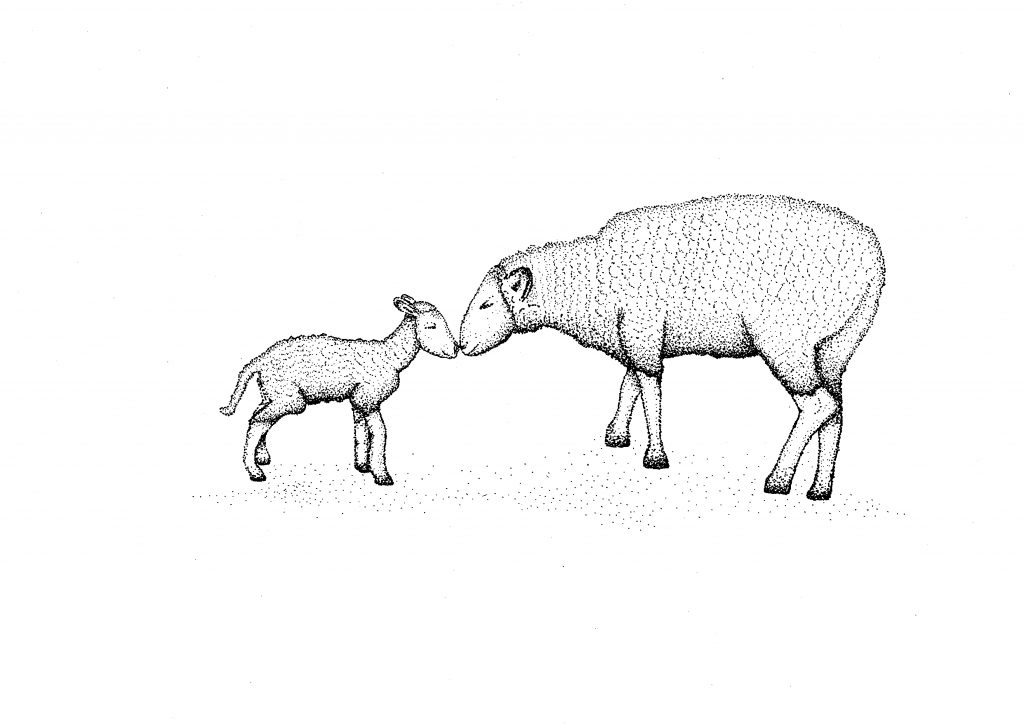 “Mum and Bub” by Cate Jones. From Sentience: “This piece shows the natural loving bond a mother and its offspring possess. That like humans or any other species, that bond was not created to be broken at a heartbreaking pace and against the will of either being.”

Next, there’s a Facebook page that has recently hypnotized me. Fair warning though: Once you “like” Vegan Art, those annoying chores you’ve been procrastinating about might fall even lower on your to-do list. That’s because Vegan Art is mesmerizing. It’s basically an online gallery of “animal protection and eco-related art from all over the globe.” You will stare at it for hours. 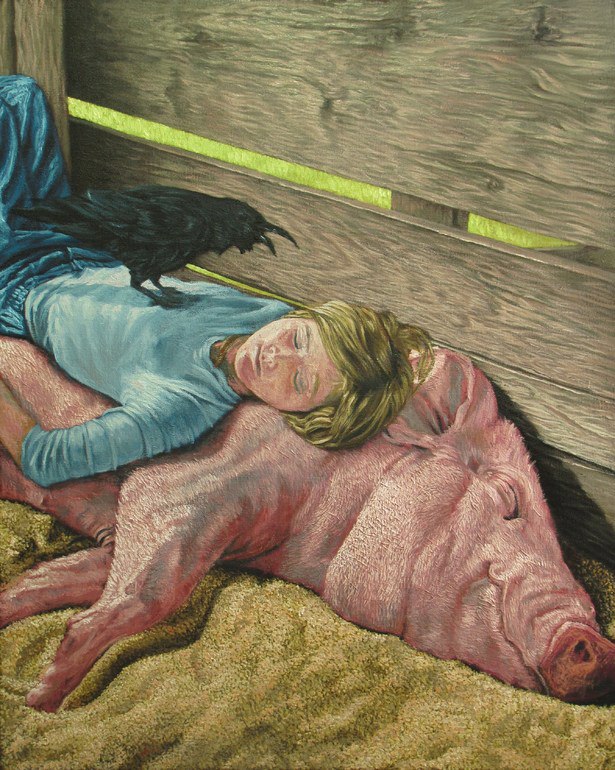 “Sleep in the Barn” by Antonio Mele, as seen on Vegan Art.

The third artistic undertaking that has piqued my curiosity is, I’ll admit it, an odd one. Just … bear with me here. Artist David Shrigley is currently building a shrine for Michael Jackson’s monkey, Bubbles. Annnnnd … this concerns you why exactly? Well this is part of an “outdoor artistic intervention” in the city of Munich. 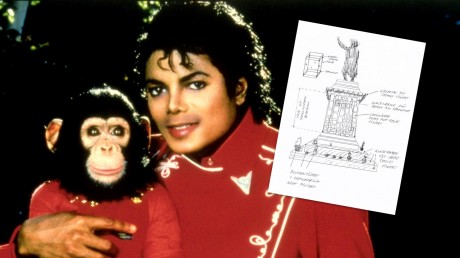 The proposed shrine will sit not far from an existing monument to the ‘King of Pop.’ Shrigley eloquently explains that this not a joke, but rather commentary on why shrines and monuments are built for people in general: ‘Whilst obviously being ironic the piece is not intended as a criticism of those who have created the MJ shrine, but rather to raise awareness of Bubbles’ plight and hopefully to raise some funds for his future care in light of the fact that Michael Jackson neglected to make provision for him.’

Here’s where you come in: Shrigley is inviting anyone to send anything — digital or physical — that speaks to raising awareness about Bubbles’ plight. This is an out and out invitation to send in your best AR stuff, as it relates to Bubbles (“nothing offensive,” the artist warns, but stresses that “weird” is OK).
I love the community aspect of this — don’t you? But even beyond that, just the mere artistic mission of it gives me goosebumps. Using a public space to speak up for an icon animal who, let’s be real, was hideously oppressed? How’s that for a Thriller?!