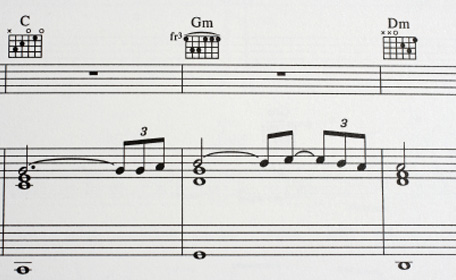 Music carries within it the power to move people to a higher consciousness. Every time I hear Bette Midler’s version of “I Shall Be Released,” for example, I feel like liberating an imprisoned animal — or at least passing out some leaflets in Union Square. It’s instantaneous — I can’t explain it, but I feel it.

How do we use the passion evoked by music for the betterment of animals? How about bringing together beautiful music, made by truly compassionate musicians like Moby, Joy Askew, and Nellie McKay, putting that music on a CD that will benefit farm animal sanctuaries, and throwing in a pamphlet advocating veganism? That’s exactly what was done to produce the forthcoming CD, Home on the Range.

The brainchild of Kneel Cohn (of The Dead Stars on Hollywood, another band that will take part in the compilation), Home on the Range is a venue for artists who are also proponents of animal rights to use their talents for the greater good — giving them the opportunity to raise funds and awareness. According to Kneel, “As a musician, an animal rights advocate and vegan, I was driven to incorporate these passions and conceptualize an ambitious multi-faceted project, rallying like-minded musicians who wanted to help create a substantial contribution to the movement.” All of the musicians involved are either vegan or vegetarian, and the CD is being presented by the nonprofit, Compassionate Farming Education Initiative.

This brings new meaning to thinking creatively as a means to speak up (and sing loud) for animals. Rock on, truly.