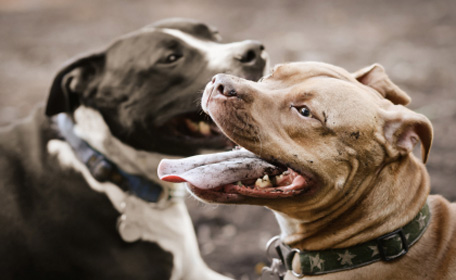 Few things are more important to the development of saner attitudes to animals than academic research. We can appeal to people’s hearts, but unless we can give them arguments that back up what we say with persuasive scientific data, they will find an excuse to continue doing things the way they have always been done. 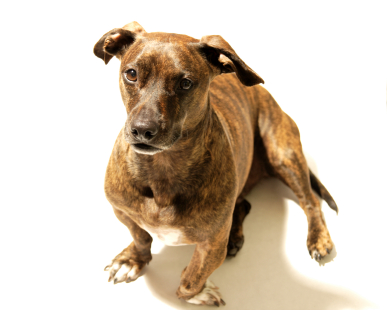 That’s why I was so pleased to see that there is a new report on the inability of breed bans to reduce the incidence of dog bites (an issue near and dear to this pit bull lover’s heart) by Patronek, Slater and Marder in the prestigious, and very mainstream, Journal of the American Veterinary Medical Association.

The article, which is available for $20, sets forth the largely emotional, and misinformed, bases that people use to defend banning certain breeds of dogs — usually as a response to hysteria following an attack. Then, most compellingly, the paper lays out the actual data on the number of dog bites, the number of dogs of particular breeds responsible, and, using that data, defines the staggering number of completely innocent dogs who would have to be banned to actually reduce bites. They even run several different models to be as accurate as possible, and each time they do it, the numbers are ridiculous. For example, in order to prevent a single hospitalization resulting from a dog bite, the authors calculate that a city or town would have to ban more than 100,000 dogs of a targeted breed.

No matter what the animal policy issue is, only hard data and accurate analysis are going to undermine the hysterical and emotional arguments that will always be heard from the other side. We have the truth on our side. It’s nice to see people use it.

If you don’t want to spring for the $20, you can find out a bit more information on the article from the National Canine Research Council, whose goal is to “publish accurate, documented, reliable research to promote a better understanding of the human-canine bond.”