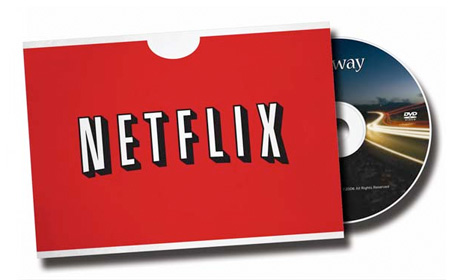 Mercy for Animals‘ award-winning documentary, Fowl Play, has been accepted to Netflix. But it won’t become available to watch unless enough people add it to their queue. According to MFA, the film — which was shown at last week’s prestigious New York International Film Festival — “takes viewers on an unforgettable journey behind the closed doors of some of the country’s largest egg production facilities and graphically illustrates the heartbreaking plight of laying hens -condemned to lives crowded inside file-drawer-sized cages.”

This is quite possibly the easiest activist “ask” one could muster: Add Fowl Play to your Netflix queue. If you don’t have Netflix, get it (hello, free trial period!) and add the film. Why? Because when enough people do, over 10 million subscribers will have the chance to learn about the cruelties inherent in egg production and question their own role in perpetuating that cruelty.