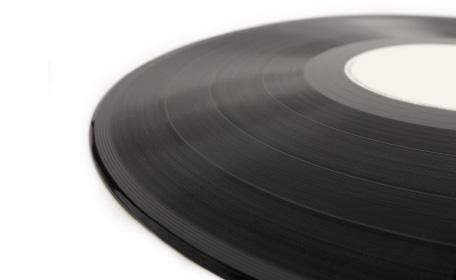 DJ, producer, and rapper Princess Superstar is raising money for a new album, and she is asking for your help. Superstar is looking to raise 10,000 in the next 27 days, and has set up a link on Pledge Music to assist her campaign. 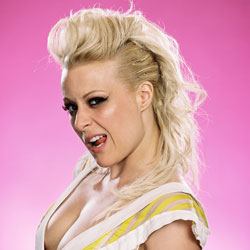 Why should you care? Well, Superstar is a vegan animal rights activist, and a portion of the proceeds of her album will be donated to PETA. She’s pretty outspoken when it comes to animal issues, and was recently interviewed by Billboard.com explaining the social justice nature of the album she hopes to put together:

It definitely won’t be story but it’ll be songs that are fitting under a theme. Basically like the name suggests, “The New Evolution” is kind of like pushing consciousness forward. It’s still a fun crazy party record but with deep spiritual themes about evolving as human beings.

Reading about Princess Superstar’s campaign made me think about the many animal-loving musicians who give back to our community, and the importance of supporting their art. In addition to donating money, time, and talent, many performers speak up for animals in their lyrics. Nellie McKay is one that comes to mind. (“Columbia Is Burning,” for example, is about animal testing.) There’s also Joan Jett (sigh…) and Moby, and many, many more….

So — if Princess Superstar’s music floats your boat, you can do more than just listen. You can become one of her backers, so that she can continue to be a voice for animals through her music, support vegan musicians, and turn your friends and families onto those musicians. You might be introducing folks to veganism, by way of great music.

Episode 38: “…live and be healthy without killing animals for food…”