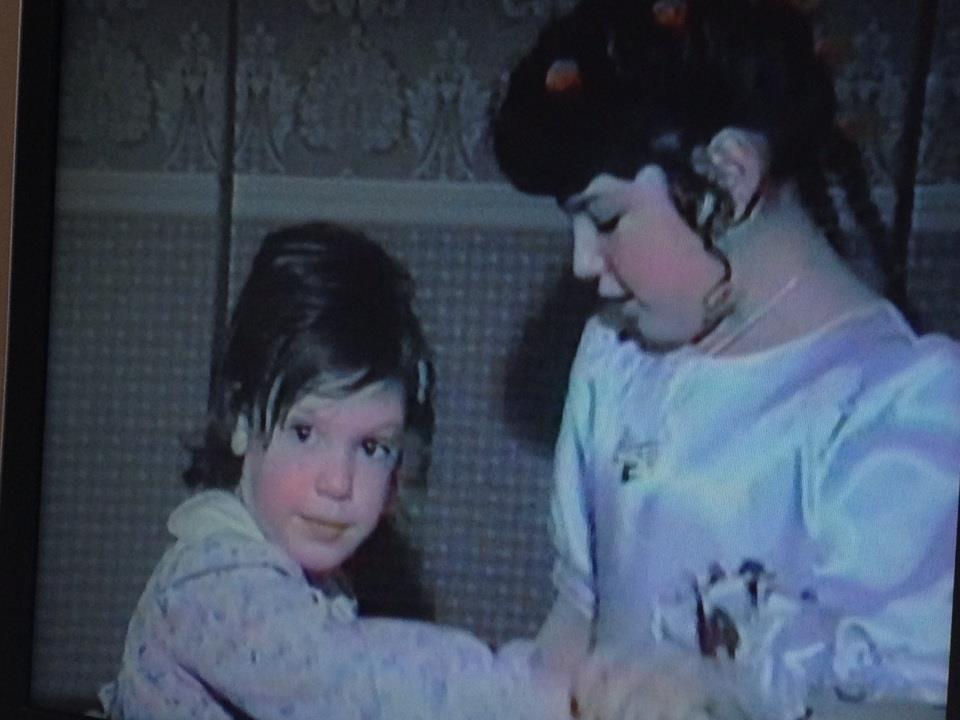 My mother and step-father’s 25th wedding anniversary was a few days ago. Here is a screenshot from their wedding video, which I suffered through watching last weekend when I visited them in NJ. (I’m the one on the right; to my left is my adorable cousin, Jordana, who, by the way, is also a vegan and committed animal rights activist today.): 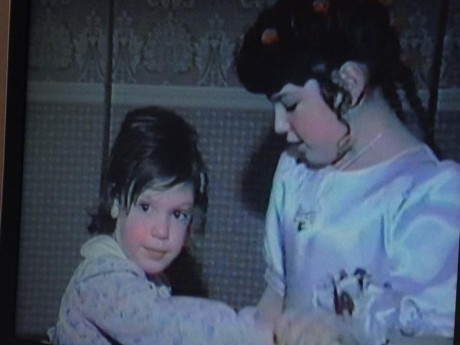 (We won’t discuss the portion of the video where I was dancing with a chair.)

For their anniversary gift, I got my mom and step-father a 6-month subscription to the Vegan Cuts Snack Box (I know, I’m super nice), which means that for the next half year, they will receive a box of 5-8 random and fabulous vegan products, everything from sweets to household stuff (all vegan, duh).

I just can’t stop talking about vegan boxes. There’s something so festive about gifting someone with a surprise each month! Kind of like the Cookie of the Month Club subscription from the vegan, ethically-sourced, fair-trade, slavery-free chocolate company, Allison’s Gourmet.

Who doesn’t love surprises, and gifting vegan subscription services also kind of gets you off the hook as far as figuring out what to buy! Plus, this way, you know that you’re supporting vegan companies and opening your gift-receiver’s eyes to how delicious and accessible veganism can be.

So when I read Vegan Mainstream’s article about a Vegan Food Swap program, I plotzed. Vegan Food Swap is sort of like the Vegan Cuts Snack Box, except imagine it more DIY, pen pal-style. In other words, you are assigned to someone participating in the program, someone else is assigned to you, and each month you compile (and receive!) a surprise vegan box full of $20 worth of vegan goodies. Vegan Mainstream’s Emma Larocque’s December box even included homemade granola (as well as chocolates, dip mix, licorice, teas, and other excellent offerings).

I love this feel-good, community-building project! Folks can sign up for the Vegan Food Swap in the U.S., the U.K., or Canada.

Darling computerbots, remember mail?! What a fancy and fun way to rediscover it! It’s even a dandy way to encourage new vegans to participate as a way to stay involved and create community. You might meet some groovy people along the way, and sample some delectable, cruelty-free grub.

Oh, lastly, since I began this by showing a photo of me and Jordana, I figured I’d fast-forward to one taken more recently. Here we are after a run we took in the Marina del Ray section of Los Angeles. (Luckily for me, she lives there, making for wonderful, sunny — and sometimes sweaty — visits.) 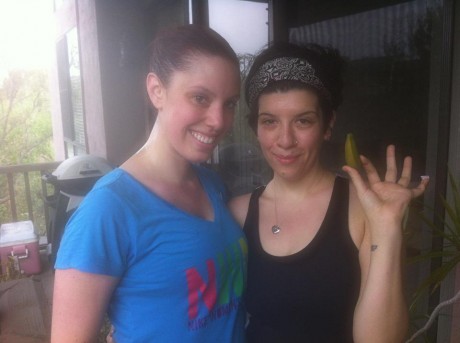 (She grows those little bananas on her terrace, by the way!)