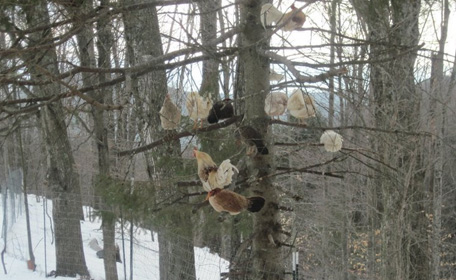 It’s always exciting to see academic conferences about animals in society, but perhaps even more important is when animal issues are incorporated into conferences that are not specifically focused on them. In that way, the issues reach so many more people than just those who would self-select to attend an animal-focused conference. One example is an exciting panel coming up at the annual meeting of the Association of American Geographers. The panel, entitled, “The Animal Body in the Capitalist Labor Process,” looks very intriguing. It will examine the question of why the “subfield of critical animal studies has broken away from the broader interdisciplinary field of animal studies, partly in response to the perceived failure of the field to adopt a Marxist approach to factory farming, animal experimentation, and other industries that exploit the bodies of nonhuman animals.”

This program looks like it could constitute an important contribution, and will hopefully reach many people who would otherwise not be thinking about animal issues at all, whether from a Marxist approach, or any other.

Flock Doc: Teaching German, Teaching Vegan (PLUS a Giveaway of the New...