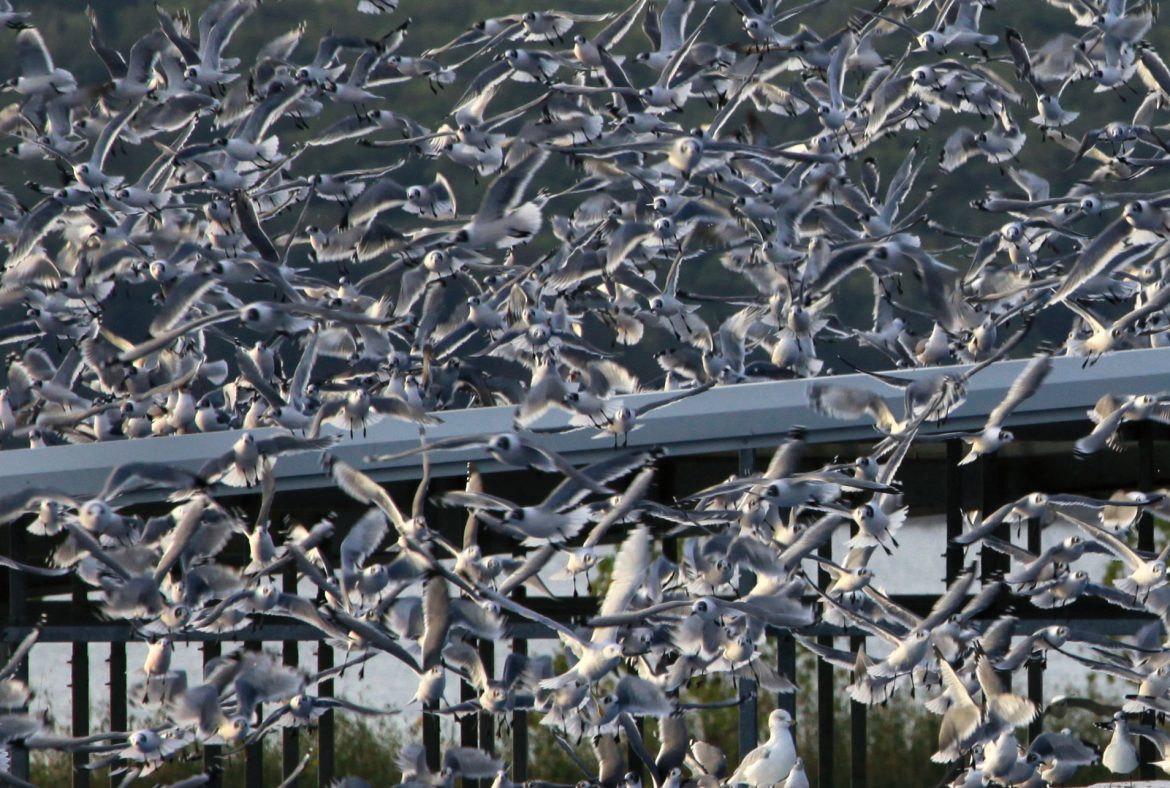 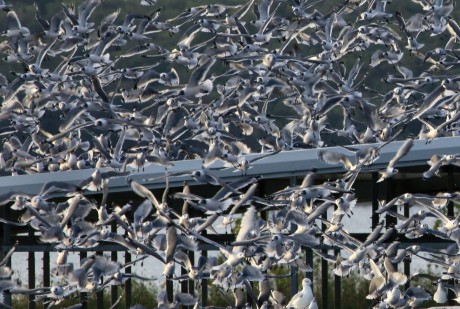 I can’t tell you how many Facebook fights I’ve seen between vegans who assert that their method of activism is the best or most effective. Some people like to scream (electronically) that the only way to reach people is through leafleting; other people believe true change for animals can only come through a job at a small grassroots organization or from within at a large mega corporation. I’m right, you’re wrong, and nobody is budging. All these endlessly circular debates just make me want to throw my laptop out the window and move to a remote mountain location with no Internet. But that won’t help the animals, either, so I guess I have to keep working.
I think we all need to figure out how our animal advocacy can be the driving force in our life. Leafleting or working for a mega corporation might not be feasible for you at this stage of the game, but there’s always a way to speak up for animals. I don’t necessarily introduce myself as “Cassandra Greenwald, animal advocate” to strangers, but you better believe I work hard to get it into the conversation if I can. I’m trying to build a vegan network, after all.
Back in August, a publishing colleague asked me if I wanted to help choose a caterer for an upcoming party for our networking group, Chicago Women in Publishing. I’ve never considered myself a party planner by any stretch, but a project that involves food? I’m happy to toil away. What really made me jump on board, though, was the idea that if I had some say in what was on the menu, then I would definitely have vegan food to eat at the party. And what animal advocate doesn’t want that?
When the caterer sent me the menu, I was happy for the one vegetarian selection, because at least I wasn’t starting from scratch. The choices were animal 1, animal 2, a different version of animal 1, animal 3, and plants with dairy. I conjured up my best kitchen diplomacy and asked the chef if he would be open to changing what I considered a repeat animal option to something vegan. He came back with, “How about we do a vegan BLT with smoked tofu?” I don’t think I have to tell you – of course I said yes!
Fighting with vegans is not something I want to do, and I certainly don’t want vegans to fight with each other over the finer points of activism. Lots of people do a fantastic job with leafleting (including Our Hen House’s fabulous Liz Dee), and I’m so thankful for these happy extroverts who stand outside, rain or shine, and get the vegan message out there. I try and envision some version of me out there with them, but it’s just not my way. And I’m OK with that, as long as I can use my own brand of activism to put vegan food on party menus and make animals rights visible every chance I get.
So I’ll leave the infighting to everyone else (though I really wish it would stop). Because I’ve discovered the secret to the best kind of activism – it’s whatever kind you actually do.

Something to Purr About

Episode 200: “Whenever we engage in consumption or production patterns which take more than we need, we are engaging in violence.”