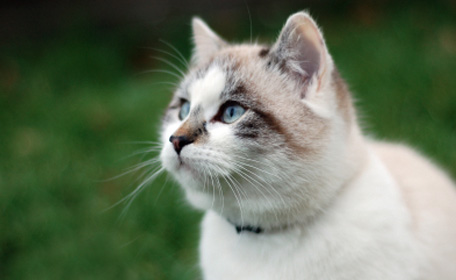 Yesterday, we talked about the importance of exposing animal cruelty through video. Obviously there are myriad examples of how this has worked, time and time again, in raising consciousness about animal cruelty. Undercover investigations — specifically those of Mercy for Animals — come to mind.

In Shanghai, a group of animal activists are also working to expose the disgusting practice of animal abuse. This time, it’s the “cat dealing” variety. In the first documentary in China to reveal the theft, transport, murder, and eating of cats, Three Flowers is bound to shed light on this growing problem. 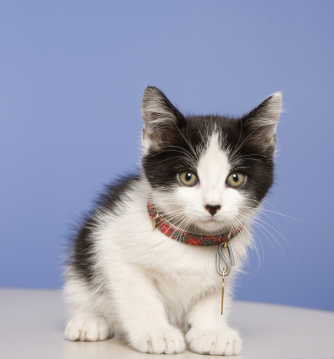 In China, cat meat is considered a delicacy.

The cats are stolen by the hundreds, shoved into tiny wooden boxes, and brought to slaughter so that they can be turned into dishes such as longhudou (which also includes snake). When the stolen cats arrive, it is not uncommon for some of them to still be wearing their collars. According to a recent article in The Global Times (“Documenting the Slaughter“), “people in southern provinces such as Guangdong consume 10,000 cats every winter.”

Obviously, the film Three Flowers cannot come at a better time. I admire the relentless determination of the activists in China who are working to expose this underground horror, as well as the determination of the film’s producer, Ai Weiwei Workshop, to document the ugly truth of cat theft and consumption. Where would we activists be without footage?

Of course, I must bring up the obvious: Although cat meat is illegal in the USA, 10 billion land animals are still raised in abysmal conditions in the US alone, packed like sardines into transport trucks (not that we should be killing sardines either), then slaughtered, with virtually no laws (or lax laws) to protect them.