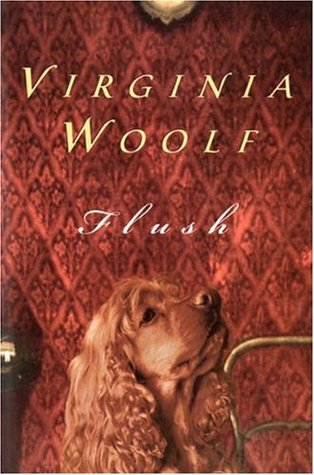 Books and movies about dogs are very popular these days, but they have a long history. Virginia Woolf’s Flush, the biography of a cocker spaniel, dates back to 1933 and is a must-read for fans of both the canine and modernist genres. In this essay, Barbara K. Seeber reflects on why she loves Woolf’s book and why it is relevant to the animal rights movement.
*** 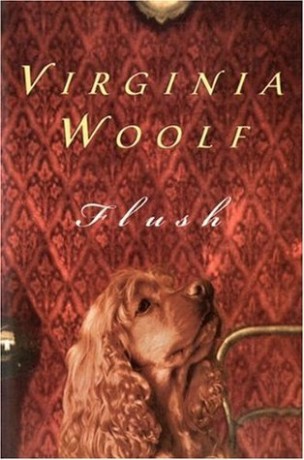 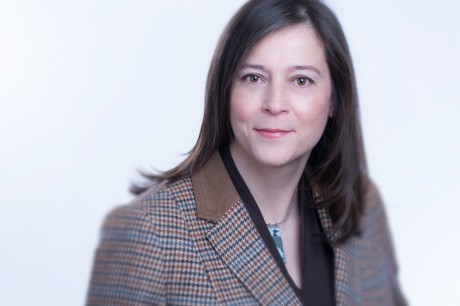 Barbara K. Seeber is Professor of English at Brock University in St. Catharines, Ontario. Her primary areas of writing and teaching are Jane Austen, 18th– and early 19th-century fiction, and Animal Studies. She is the author of Jane Austen and Animals (Ashgate, 2013) and General Consent in Jane Austen: A Study of Dialogism (McGill-Queen’s University Press, 2000). She shares her home with two friends: Frida (a majestic black cat with a big heart) and Georgie (a sweet and plucky Shih Tzu). Both are rescue animals, of course!
Share 0 FacebookTwitterPinterestEmail
previous post

Episode 246: “In order to change something, don’t struggle to change the existing model. Create a new model, and make the old one obsolete.”

Episode 266: “He who passively accepts evil is as much involved in...