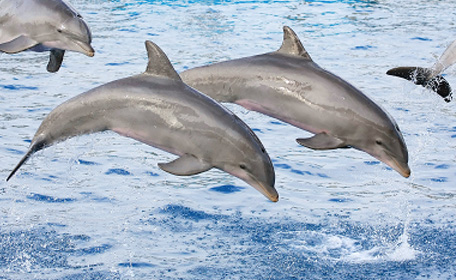 We have long been fans of the work of Steven Wise, whose Nonhuman Rights Project is on track to start filing lawsuits endeavoring to obtain fundamental legal rights for certain animals. In fact, you can hear all about it on the interview we did with him for our podcast way back on Episode 33. Wise has been strategizing and planning these suits for years, and has brought together some remarkable talent to volunteer on the project, supplying everything from sophisticated statistical analysis to psychological insights to legal reasoning.

Over the course of the last year, Wise has also drawn a few other followers to his flame as well. Esteemed documentarians D.A. Pennebaker and Chris Hegedus – husband/wife directors of, among other major films, The War Room, the Oscar-nominated 1993 look at Bill Clinton’s first presidential campaign — have been following Wise around for the past 6 months gathering footage that they will piece together into a documentary on the project. According to Hegedus, “We’d like to see it end up in a courtroom which will make it a very dramatic film.” Well, yeah, that would be a dramatic denouement — a courtroom battle over the entitlement of an animal to the right to his her own body.
The fight to change the world for animals will not be won or lost in a single courtroom battle. But such a battle certainly has the potential to be one of the memorable moments in this quest. The fact that such illustrious filmmakers think it is worth putting this kind of effort into recording it, reveals how far we have come toward bringing serious attention to it, and is sure to encourage others to sit up and take notice. The fact that the Hollywood Reporter is already reporting on the potential film, introducing “radical” animal rights theory to mainstream audiences, is one sign of things to come.
Share 0 FacebookTwitterPinterestEmail
previous post

Episode 133: “What gives light must endure the burning.”