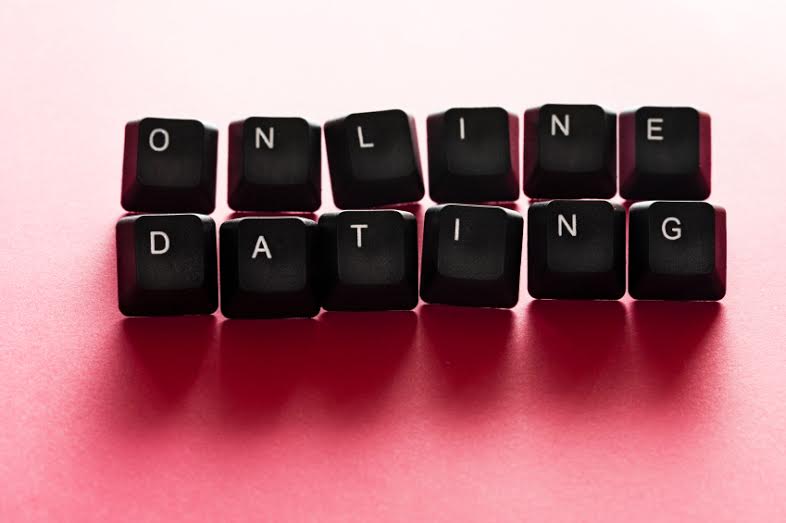 We live in a society deeply rooted in the subjugation of animals, and the online dating world is no exception. In this essay, Barbara K. Seeber reports on what she found while looking for love online. Spoiler alert: There’s no happy ending.
***
The Online Meat Market
by Barbara K. Seeber 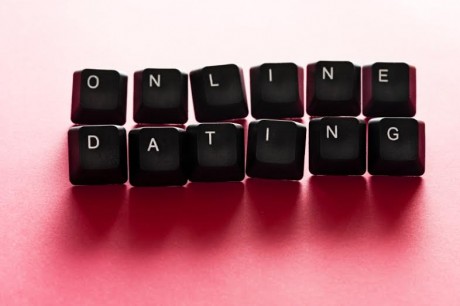 If you’ve read or seen the movie versions of Jane Austen’s Pride and Prejudice or Persuasion, you know about the importance of a good letter. Austen’s work is close to my heart, and after I dug myself out of the rubble of a divorce and decided to join an online dating site, my epistolary expectations, admittedly, were a bit high. At the very least, I hoped for echoes of Meg Ryan and Tom Hanks in You’ve Got Mail – Nora Ephron’s adaptation of Pride and Prejudice in which romance blossoms over email in the quaint days of AOL. My experience? Not so movie-worthy.
Even if you are one of the fortunate ones who is in a loving relationship and hence doesn’t need online dating, you’ve probably heard about its many pains and difficulties: the fake profiles, the inexplicable scriptum interruptus, the bathroom selfies, the terrible spelling, the homogeneity (everyone loves to go to the gym, travel, and spend time with family and friends), etc. Just a couple of weeks on the site confirmed these rumors, but during my six-month subscription I also noticed something much more distressing: never before had I encountered so many photographs of dead animals.
Sometimes this violence hit me immediately in the face as the person’s cover photo paid homage to a successful hunting or fishing expedition. Other times, I would scroll through what looked like a promising profile, only to be jolted out of my romantic reverie by the snapshot of a corpse. Most common, by far, were the fishing pictures; they were so ubiquitous that they began to seem like wallpaper. Less common but still popular were pictures of dead deer. The poses were as predictable as the bathroom selfies: the subject, rifle/fishing rod in hand, smiling next to the dead animal; the subject again but this time accompanied by human family members, smiling next to the dead animal; and close-ups of the dead animal, definitely not smiling. Some profiles – perhaps in keeping with claims of “loving to spend time with family” – even included photos of a young son’s or daughter’s “first kill.”
And then there were the countless pictures of barbeques. Who knew that steak could count as an “interest,” like gardening or volunteering? Surprisingly, given that the whole point of profile photos is to convince potential soulmates of one’s attractiveness, some left out the cook altogether and simply tempted the viewer with a shot of the steak, lobster, or hamburger on the grill. A few profile-holders were so committed to steak-eating as a hobby that they specified “no plant-based eaters need apply.” As one put it, “No vegetarians, please. My culinary tastes have no boundaries.” Some profiles even treated me to a combination of fishing, hunting, and meat-eating.
After the initial shock of what I was witnessing wore off – and after a dose of dairy-free ice cream – I decided to take an analytical approach to reading profiles’ references to animals. (I realize that this tendency toward analyzing pretty much everything probably has something to do with why I haven’t found my match.)
When I shared my bloody findings with happily coupled friends, they found them hard to believe, albeit somewhat entertaining. It was suggested that my geographic location – a small city located in an agricultural region – must be the reason. But this is not likely, since my search criteria specified a radius that included Toronto, Canada’s largest metropolis (I coined my search “the 100 mile date”). 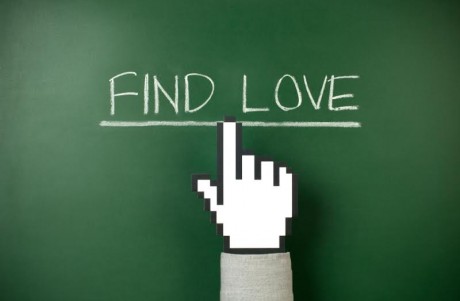 Was the universe telling me that I wasn’t ready to start dating after all? Maybe. In any case, I found some solace in realizing that I was not the only one who noticed the pervasive discourse of violence towards animals on dating sites. One smart guy asked in his profile, “Are you sick of photos of dead animals?” Why, yes, I am, I typed, excitedly. (Unfortunately, he wasn’t interested in me, but that’s another story.)
Obviously I wasn’t the ideal target for these profiles (despite the site’s promise of compatibility), but would other women find them appealing? What cultural shorthand do these references to fishing, hunting, and meat-eating serve? Ecofeminist theory has suggested that heteronormative masculinity is defined in opposition to nature. The domination of animals is connected to social constructions of “manliness.” This goes some way towards explaining profile names such as bbqsmoker, wadefisher, icefisherguy, fishingcrazy, fishhunter, fisher, and hunterman. The photos of fishing, hunting, and meat-eating often went hand-in-hand with promises of being good around the house, being grounded, and loving the outdoors. Certainly Adirondack chairs, boats, and other accouterments of cottage life played significant supporting roles in the visual tableaus I identified. And, going along with the emphasis on being outdoorsy, some of the profiles even spoke of loving animals, thus exemplifying the contradiction with which followers of Our Hen House are surely familiar: some animals are loved, many more are eaten. In fact, some photos posed a pet dog next to the dead deer or salmon.
Long-standing cultural associations between hunting/fishing and sexual pursuit also help to explain the images that initially puzzled me. Going back to Austen’s novels, the avid hunters also think of women as game. Sporting prowess, in Western culture, is code for sexual virility. Some profiles made this link explicit by speaking of dating as “casting my line out….” One unintentional typo – “…just looking to meat an attractive, easygoing, fit or slender, down to earth woman” – reflected the argument presented by Carol J. Adams in The Sexual Politics of Meat: A Critical-Vegetarian Feminist Theory: patriarchy objectifies both animals and women.
What still perplexes me, however, is the question of intended audience. Did the profiles count on women finding the display of dead animals, and insinuations of themselves as prey, attractive? Or, were the profiles simply clueless in appealing to their readers?
During my six months of reading hundreds of profiles in the age range of 40 to 55, I encountered two self-identified vegetarians and one pescatarian. Another claimed to be vegetarian except when it came to bacon and burgers, so I don’t think that I can count him. Perhaps all that self-reported hunting/fishing/meat-eating is as exaggerated as the self-reported height, international travel, and gym habits. If so, I’m still left to conclude that power over animals was a branding strategy. Steak, venison, fish, and lobster were offered as guarantees of masculinity, economic success, and good times – of “working hard and playing hard,” as the saying goes. Hopefully, as more people become informed and stop buying into the tired stereotypes of veganism as being about restriction, deprivation, and judgment (none of which sound very joyful), the online dating world will change accordingly. After all, to quote Ayindé Howell and Zoë Eisenberg’s The Lusty Vegan: A Cookbook and Relationship Manifesto for Vegans and the People Who Love Them, vegans “put the passion in compassion!”
*** 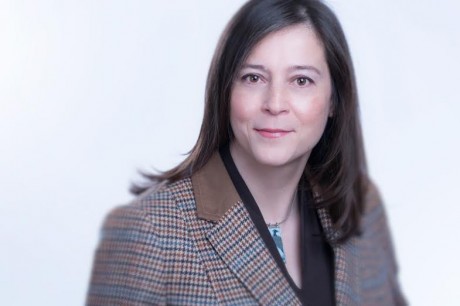 Barbara K. Seeber is a Professor of English at Brock University in St. Catharines, Ontario. Her primary areas of writing and teaching are Jane Austen, eighteenth­ and early nineteenth­century fiction, and Animal Studies. She is the author of Jane Austen and Animals (Ashgate, 2013) and General Consent in Jane Austen: A Study of Dialogism (McGill­Queen’s University Press, 2000). Barbara shares her home with two rescued friends: Frida (a spirited black cat) and Georgie (an equally plucky Shih Tzu).

Episode 271: “It is not knowledge we lack. What is missing is the courage to understand what we know and to draw conclusions.”