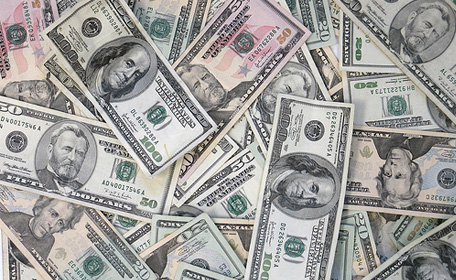 The Smell of Money

It was intriguing to hear that plaintiffs in Gentry County, Missouri were awarded $11,000,000 by a state court jury in a nuisance action based on the stench from a local hog farm. It was even more fascinating to discover that this was not the first time the facility, owned by Premium Standard Farms, which is owned by Smithfield (who else?), had been sued successfully by its neighbors. But what made the story especially interesting is that all the suits were brought, at least in part, by the Kansas City based Speer Law Firm, which, it turns out, is affiliated with a very cool organization called The Center to Expose and Close Animal Factories.

While every lawyer ends up specializing in a particular area of the law, few manage to make a nice living fighting the good fight, much less by suing the same recalcitrant defendant over and over and over.