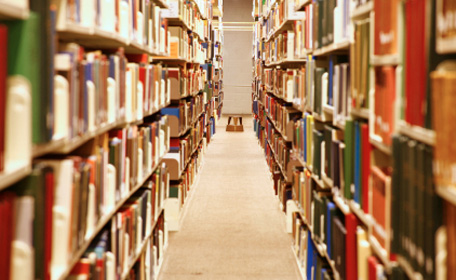 For anyone doing scholarly work regarding animals, or the history of the animal rights movement, the Tom Regan Animal Rights Archive looks to be an invaluable resource. The archive is located at North Carolina State University, in Raleigh, North Carolina, where Regan — one of the premier philosophers dealing with the animal question and author of, among other things, the seminal The Case for Animal Rights — has taught for many years. It consists of a wide variety of original materials collected by a number of different entities. Some of the collections include: records of the Animal Welfare Institute consisting of over 470 linear feet of research files, photographs, publications, audiovisual materials, and other records which document the work of AWI from the 1950s through 2002; research files from PETA, including clippings, newsletters, reports, and other records dating from 1980 to 2001; and the Ron Scott Collection, which consists of over 1100 video tapes, containing footage depicting animal rights events as well as animal abuse.

This kind of access to original materials is one of the things that will help make animal studies a more and more legitimate area of scholarly research and writing. If you are interested in that kind of endeavor, you should know about this collection as one of the places to help you in your research. And, if you are one of those people who has been doing the animal thing for a while and doesn’t know what to do with those newsletters and mimeographs from the olden days that are clogging up your attic, you should be thinking about donating them.

Episode 86: “We cannot believe that if we refuse to look at what we do not wish to see, it will not exist.”