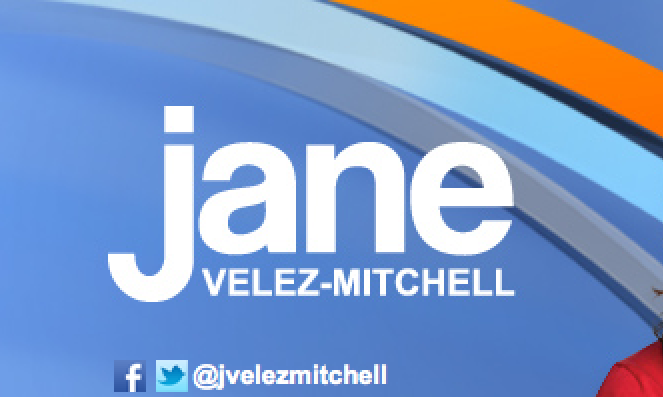 Animal activist and talk show host Jane Velez-Mitchell, who is no stranger to Our Hen House, will be airing a very special episode of her HLN show, Issues With Jane Velez-Mitchell, later today. The episode, which airs this evening, December 26, 2012 at 7 p.m. EST and then again at 3 a.m., focuses on vital animal rights issues that are usually left out of the conversation by those in the media (not to mention mostly everyone else, too). Specifically, the topics she’ll cover will include post-Sandy animal rescue, the horrors of the fur industry and factory farming, and a look inside the Ape Protection Act. There will also be a segment on turkey abuse, and one on having a vegan holiday! Guests include Bruce Friedrich, Nathan Runkle, Gene Baur, Jane Garrison, and Wayne Pacelle.
Clearly, Velez-Mitchell has been one of the most vocal public personalities out there when it comes to speaking up for animals, regularly shining light on the horrors inherent in so many different kinds of animal exploitation, and offering — loudly and unwaveringly — compassionate alternatives to such abuses. She’s an outspoken vegan, and is the first to use her status as a popular nightly talk show host for a mainstream media network to loan a voice to those whose voices are almost always ignored.
We’ll be tuning in today. Join us on the proverbial couch, and spread the word to everyone you’ve ever met in your entire life.