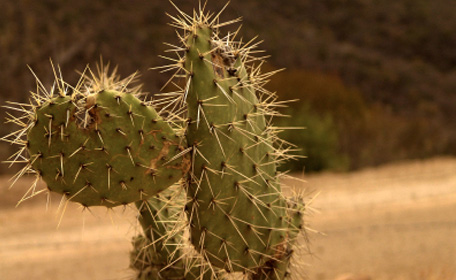 We interrupt this regularly scheduled programming for a word from, well, from me.

I’m here to remind you that I can’t do it for you.

I can’t be an activist for you. It’s not up to me. And it’s not up to such-and-such organization either. Saying things like “somebody should write a letter!” or “why doesn’t anybody do something about that?!” followed by a galavant to buy some new earrings, is unproductive. (Not that there’s anything wrong with new earrings, or even galavanting. But do it after you do your dose of daily activism.) 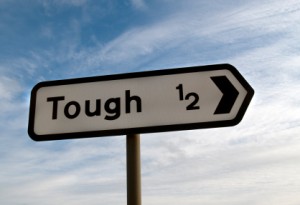 I sincerely hope that the resources, ideas, and opportunities we post daily here on Our Hen House help provide you with some inspiration to go out and change the world for animals. We strongly believe that there’s something here for absolutely everybody, and it’s completely necessary for each of us to do our part in creating change.

Ask yourself: At the end of the day, what one thing did you do for animals? Did you bake a batch of vegan cookies for your office and leave the recipe? Did you start organizing an animal law event at your law school? Did you write a letter to Oprah congratulating her for her recent Vegan Challenge, but drumming in the fact that animals do, in fact, suffer when they are killed? Did you write a business plan to start that new vegan shoe store? Did you share your favorite vegan health book with your health-obsessed (but not yet vegan) mama? Did you volunteer to film an anti-fur protest in your area? What did you do?

Please remember that Facebook is flipping fantastic. I adore it. I think it’s one of the best things that our movement has latched onto in years. It’s particularly effective, I think, for community-building — especially for those who don’t happen to live in NYC or San Francisco, and might be craving vegan buddies. But try to avoid making your sole form of activism posting on your status update that vegans taste better. Which of course, they do. But that statement alone is likely not to result in oodles more vegans. (Incidentally, Glenn Gaetz recently guest-blogged for us about, among other things, Facebook activism.)

Set an attainable goal for yourself regarding your activism. How many hours a day or week or month can you devote to fighting the good fight? Whatever it is, do it. Then, hold yourself accountable.

We just don’t have time — the animals don’t have time — for us to prioritize inadequately. In the time it took you to read this blog entry, 17,160 chickens were killed in the United States. It’s up to each of us, truly.

Episode 59: “Concern should drive us into action and not into a depression.”