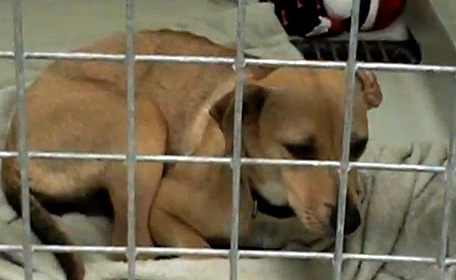 Two thirteen-year-old girls in Ontario, Brittney and Ines, decided to make their school Independent Project a short documentary about pound seizure. Entitled “Pound Seizure: The Ultimate Trust Violation,” the informative and moving film has, to date, received over a thousand hits — which is way more visibility than my 8th grade project, which I think was a report on Bette Midler’s early days, received. (And thank god for that.) Okay, that was 20 years ago, and the Internet was still the stuff that futuristic sci-fi movies were made of. I love how these girls are utilizing the power of new media to bolster their assignment, especially because “Pound Seizure” boldly goes where few middle-schoolers do: to the pound, to expose the ugly underbelly of pound seizure — literally meaning when a dog is snatched from the shelter and put into a life of hell as a research animal. 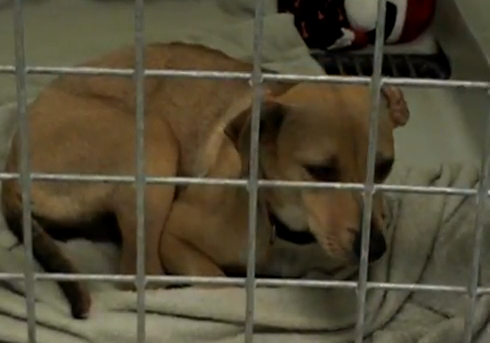 Knit a Jacket for a Little Hen

How to Be a Voice for Animals While Taking a Virtual University...