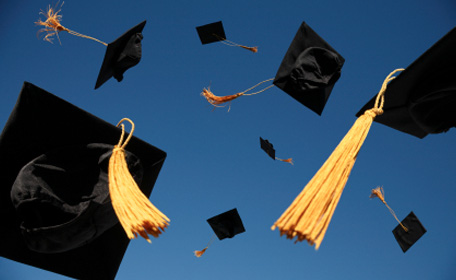 When we were in Dallas last year, we fell in lurve. The ample vegan food, the Texas State Veggie Fair, the Vegan Drinks, the inspiring activism, the fantastic people who are all devoted to changing the world for animals… Texas, WHO KNEW? 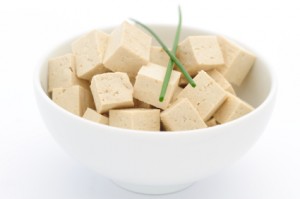 Now, in perhaps the most exciting vegan turn of events that The Lone Star State has seen, the University of North Texas (UNT) has a cafeteria that is going completely, entirely vegan! According to an article in NT Daily, a press release concerning the changes at Maple cafeteria (the “no blood on my hands” hotspot) included information stating that “The culinary staff has been creating recipes using nothing but fresh herbs, vegetables, fruits, beans, and whole grains.” Uh, time to go back to school?

In order to find inspiration for the new vegan cafeteria menu items, members of the UNT dining services visited several restaurants in the Dallas-Fort Worth area (oh it’s so hard being them), including Spiral Diner (I still have dreams about the Frito Pie I had there) and Cosmic Cafe . It was actually Cosmic Cafe that wound up providing the inspiration for the interior design of the newly-veganized Maple Cafeteria. And for those of you lucky enough to be in Texas, word on the street has it that Maple Cafeteria might open to the public a couple days a week.

Going to a Conference This Year? Try One Online.