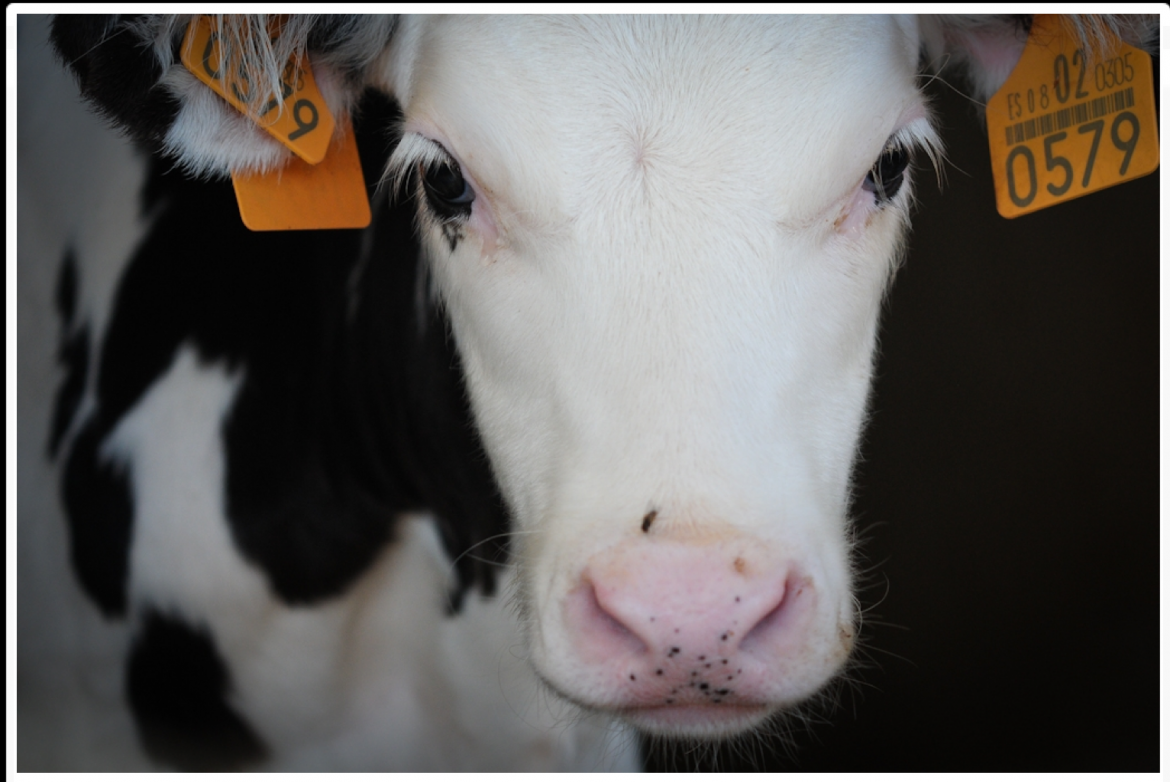 We were thrilled in late 2012/early 2013 to bring you a three-part series by Katie Gillespie that featured testimonies of the stories of three animals – and we simply NEEDED to republish Katie’s final piece of the series for #ThrowbackThursday.
This article originally appeared on Our Hen House on March 11, 2013. If you’d like to see a certain OHH article resurrected, email us at info [at] ourhenhouse [dot] org.
***
Following the human tradition of recording testimonies as a form of activism, this final part of our three-part feature series, Untold Testimony with Katie Gillespie, is dedicated to sharing testimonies of the stories of three animals. While the testimonies in these pieces share the stories of individual animals, they also act as a reminder of the billions of other animals around the world who live and die, and whose stories will never be told. In December 2012, we brought you Untold Testimony: Betsy. In February 2013, we brought you the story of Maizy. Today, meet #1389.
***
Untold Testimony: #1389
by Katie Gillespie 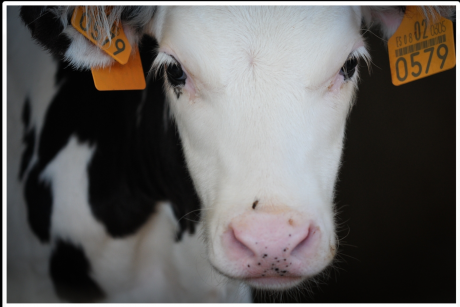 Katie Gillespie is a PhD candidate in Geography at the University of Washington (UW) in Seattle. Her work focuses on animals in the food system — in particular, within the dairy and slaughter industries. Katie currently teaches an undergraduate class, “Animals, Ethics and Food: Deconstructing Dominant Discourses,” which asks students to explore and rethink their relationship to animals in the food system, and she co-organizes the Animal Studies Working Group at the UW. In her free time, Katie writes the blog Serenity in the Storm, which features vegan food, news, and animal studies/advocacy-related topics, and she volunteers at Pigs Peace Sanctuary in Stanwood, WA.
Share
0
FacebookTwitterPinterestEmail
previous post

Episode 246: “In order to change something, don’t struggle to change the existing model. Create a new model, and make the old one obsolete.”