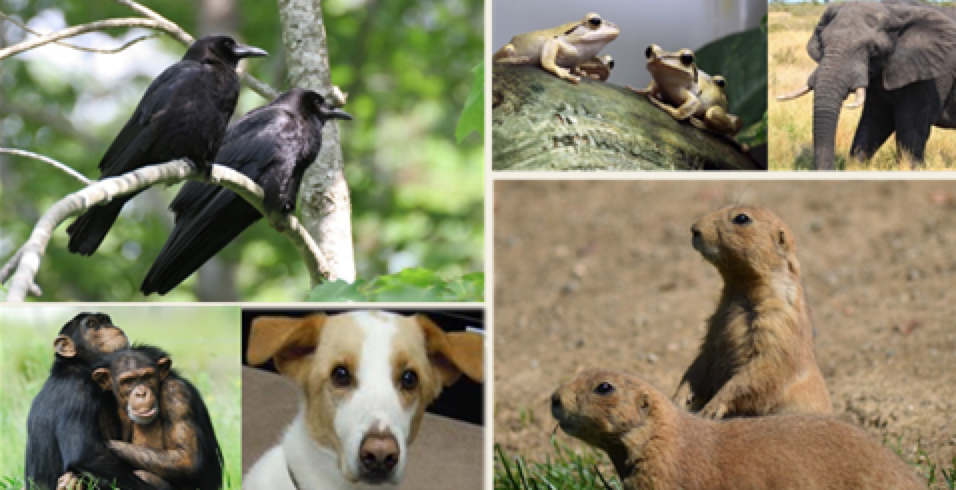 We’re always on the lookout for interesting conferences centering around animal rights issues. There are four coming up that speak to very different issues, yet all come together in their mission to change the world for animals.
Anyone out there in South Korea? (Or got some airline miles you’ve been itching to use?) Tim Gorski, the award-winning director behind How I Became an Elephant and Lolita: Slave to Entertainment will be a featured panelist at the Animal Film Festival in Suncheon being held on August 22-26 in Seoul, South Korea. According to the press release, “He [Tim] will be addressing issues surrounding the use of animals, including dolphins and elephants, in the entertainment industry as part of a panel discussion. […] Also joining the panel at ANNFIS will be Hwang Un, director of Farewell, and Song Ji Huen, the lawyer who has worked on many trial cases involving animal rights. Other films that will be discussed will be Life Size Memory, Blackfish, and Free Willy.” The use of animals in films is one we frequently discuss on our podcast, and I envy anyone who is able to attend this talk by one of the most forward-thinking documentarians out there vis a vis animal issues. I am also extremely excited to learn about this film festival in the first place. I only wish I spoke Korean, so that I could understand their website (the English button doesn’t seem to be working). 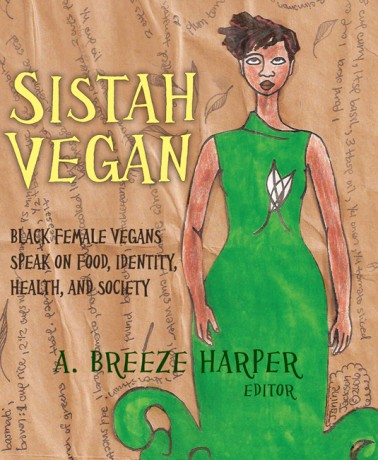 The Sistah Vegan Web Conference — “Embodied and Critical Perspectives on Veganism by Black Women and Allies” — is coming up on September 14, from 10 a.m. to 6 p.m. PST. This is particularly exciting because you don’t have to use any of those airline miles to attend; it’s going to be entirely online, using Anytimemeeting.com (you can also phone in). Make sure to register. The lineup includes “How Whiteness and Patriarchy Hurt Animals” (with Anastasia Yarbrough); “An Embodied Perspective on Redefining Healthy in a Cultural Context and Examining the Role of Sizeism in the Black Vegan Woman Paradigm” (with Nicola Norman); and an open discussion entitled “Why I Relinquished the Gospel Bird and Became a Vegan: Girls and Women of African Descent Share Their Reasons for Choosing Veganism” (if you would like to be one of the eight storytellers for that, email sistahvegan (at) gmail (dot) com to secure your space to speak). The entire conference will be recorded and the sessions will be downloadable following the event. Gotta love technology!
If the topic of body transformation is of interest to you, and you’re a die-hard vegan (or wanting to become one), then don’t miss the Plant-Powered Health and Fitness Expo, coming to Oakland, CA on October 5. Featuring plant-based fitness gurus from all walks (and runs, swims, etc.), you’ll learn all you ever wanted to about bodybuilding, yoga, vegan nutrition, CrossFit, juicing, and just about everything in between. I must admit — I’m jealous this is happening on the other coast. Given my current obsession with VegRun, I could certainly stand to immerse myself in a world of folks who know everything imaginable about vegan fitness — even if for just a day.
The Science of Animal Thinking and Emotion: Sentience as a Factor in Policy and Practice is not until March 17-18, 2014 (y’all are planners, right?), but the good news there is that there’s still enough time to submit an abstract for a presentation. A project of Humane Society Institute’s Science and Policy department, this conference will bring together thought-leaders to discuss the implications of animal sentience, as well as influential voices in the policy and corporate domains. “As the bedrock of ethics,” the website explains, “sentience deserves a more prominent place in the legislative and corporate landscape.” This is happening in Washington, D.C., so register today.