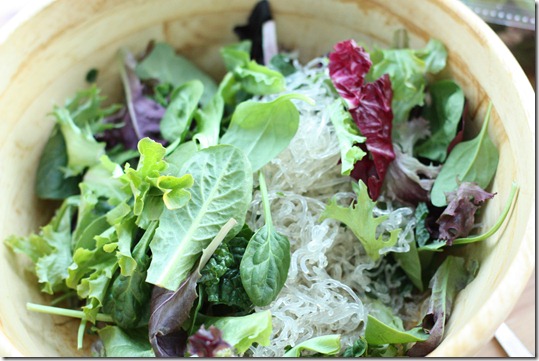 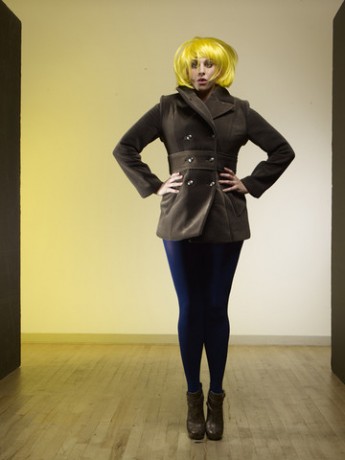 On this #ThrowbackThursday, the ever-eloquent Piper Hoffman offers up six tips for making sure that those around you understand that your veganism extends far beyond what you put into your mouth.
This article originally appeared on Our Hen House on January 24, 2013. If you’d like to see a certain OHH article resurrected, email us at info [at] ourhenhouse [dot] org.
***
The dietary focus of the media and many activists make it easy to forget that being vegan means more than not eating animals or animal products. For instance, coverage of Natalie Portman’s wedding by CNN and People Magazine focused on the food being vegan, but didn’t mention whether her dress was made of silk.
Veganism “is a way of living which excludes all forms of exploitation of, and cruelty to, the animal kingdom, and includes a reverence for life.” This definition, adopted by The Vegan Society in 1944, includes exploitation and cruelty outside of the food industry.
Therefore, vegans do not wear fur, leather, wool, or silk, and do not use nail polish or soap that contain animal byproducts (many brands offer vegan versions of these and other products). We may also boycott other industries by not attending circuses that feature animals, or choosing not to buy items that are tested on animals.
Discussions of veganism, however, tend to focus on food. When I tell salespeople in clothing stores, for instance, that I am vegan, they are usually familiar with the concept but associate it only with dietary restrictions, and don’t understand its relevance to their wares.
The low profile of the non-food related aspects of veganism may arise from the impression that eliminating animal-derived food seems so onerous to many non-vegans and vegans alike that it eclipses all the other lifestyle changes.
Why Food Gets the Spotlight
It is an understatement to say that people love to eat. Food is more than sustenance: it can be pleasure, comfort, memory, social lubricant, pastime, even addiction. Eliminating a food from one’s diet is considered a deprivation, a cause not only of inconvenience, but of crippling temptation. I’ve heard many non-vegans and former vegans say that they just couldn’t give up cheese, ice cream, chicken soup, etc. Those who can give up such pleasures, they tell me and themselves, must have super-human discipline.
This is an excuse often made by people who realize that factory farming is horrendously cruel, but who don’t want to stop eating animal products. If there were more emphasis on non-food aspects of veganism, some of these people might turn out to be willing to forego wool and switch household cleansers, even if they would not change their diets.
Some change is better than none. For instance, just one fur coat costs the lives of “fifty-five wild mink, thirty-five ranched mink, forty sables, eleven lynx, eighteen red foxes, eleven silver foxes, one hundred chinchillas, thirty rex rabbits, nine beavers, thirty muskrats, fifteen bobcats, twenty-five skunks, fourteen otters, one hundred twenty-five ermines, thirty possums, one hundred squirrels, or twenty-seven raccoons.” Someone who decides to stop wearing fur makes a difference, even if she or he is not completely vegan (yet).
Food looms much larger in people’s lives than other products of animal suffering. We eat much more frequently than we buy clothes or shop for soap, creating many more opportunities each day to choose between enabling and boycotting cruelty – we make over 200 food decisions every day!
Another reason that people focus on the vegan diet is that the number of animals raised for food dwarfs the number exploited for every other purpose. Over ten billion land animals are killed for food every year in the United States alone. In comparison, fewer than one billion animals are killed in U.S. laboratories, and around 50 million are killed for fur worldwide. Food is simply the largest source of animal cruelty and exploitation, which naturally pushes it to the foreground of public discourse about veganism.
Narrow Focus on Food Undermines Other Aspects of Veganism
Two goals of veganism are stymied when food dominates the movement’s public image. One goal, to raise awareness of the various forms of animal exploitation, is thwarted when people don’t realize that there is cruelty worth boycotting in industries beyond agriculture. Factory farming may be the largest culprit, but entertainment, fashion, and other industries can be just as cruel to animals.
Another goal of veganism, to increase the number of people who boycott products derived from animal torture, may be shortchanged when people become interested in and start to experiment with plant-based diets, but don’t know about or haven’t heard enough about other types of exploitation to experiment with going vegan in other arenas. When I first tried going vegan, I started by putting soy milk in my morning cereal. I didn’t like it and gave up on veganism for a while. Had I realized that I could start by not buying animal fibers, I would have done that instead of throwing in the towel. (Eventually, of course, I found my way back and am now happily vegan.)
Six Steps You Can Take
So what can we do? Here are six ideas for spreading the message that refusing to participate in animal exploitation means more than changing our diets:

Episode 28 of the Our Hen House TV Show is Now Viewable Online!

Episode 206: “To know even one life has breathed easier because you...

Episode 330: Dr. Ethan Ciment and Reflections on “The Jewish Vegan”