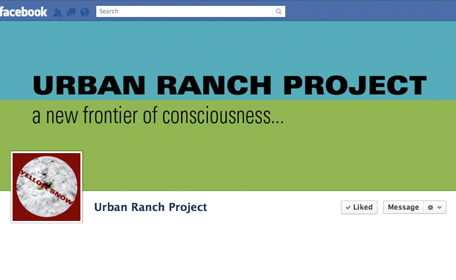 Artist Alysse Stepanian recently launched a virtual art exhibit entitled “Urban Ranch Project” which aims to “bring awareness to injustice against humans and non-humans and to encourage artists to become politically and socially active through their work.” Launched on Facebook (where else?), with new work presented there every day — and in conjunction with a paper she wrote, “Don’t Eat The Yellow Snow” — Stepanian describes the project’s mission as a way “to bring awareness to the interconnectedness of racism, sexism, ageism, speciesism, and all other social and hierarchical prejudices.” According to Stepanian, some of the work featured to-date includes:

… videos by Swedish Eva Olsson, depicting the alienation of 21st Century humans and obsession with possessions, including the right to ownership of other animals; “One Day on Mars” video by German artist and curator, Wilfried Agricola de Cologne, a penetrating statement about hierarchical power abuse of humans against humans and against other animals; wall reliefs by US artist, Margaret Roleke, making statements against war; [and] work by the US artist Lynne Hull who has “pioneered in ‘trans-species’ art, creating sculpture installations as wildlife habitat enhancement…

Earlier this week, Urban Ranch Project featured the Gao Brothers. Stepanian explained part of her fondness for this Chinese artist duo, saying, “In an email to me, Gao Qiang states: ‘I have been a vegetarian for over 20 years now, I think human beings should keep a distance from other animals…'”

I particularly like the use of multimedia in this virtual gallery. Stepanian uses videos, paintings, photographs, and more to raise awareness about animal suffering — the human and non-human variety — in our favorite possible way, through art. Be sure to visit Urban Ranch Project. Unlike most of the other pages you “like,” you will actually like this one. 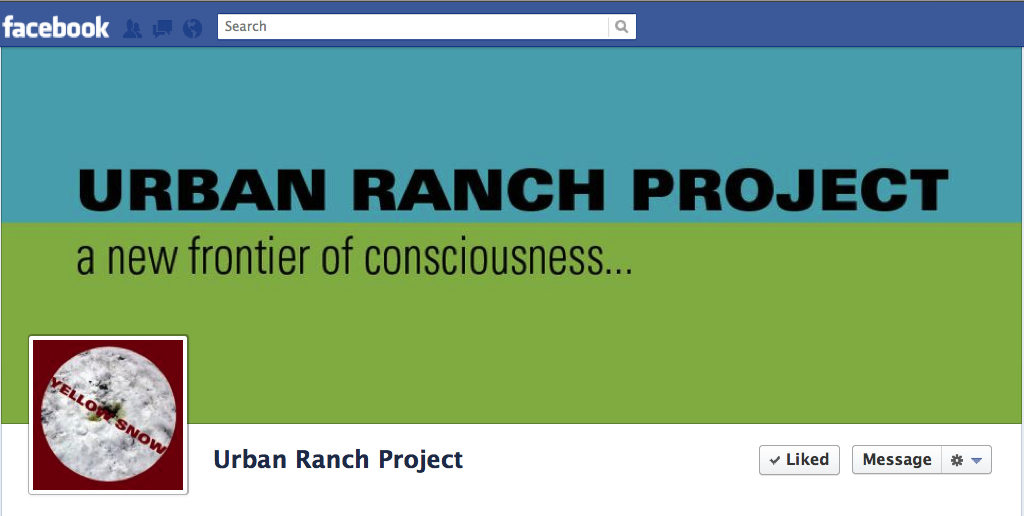