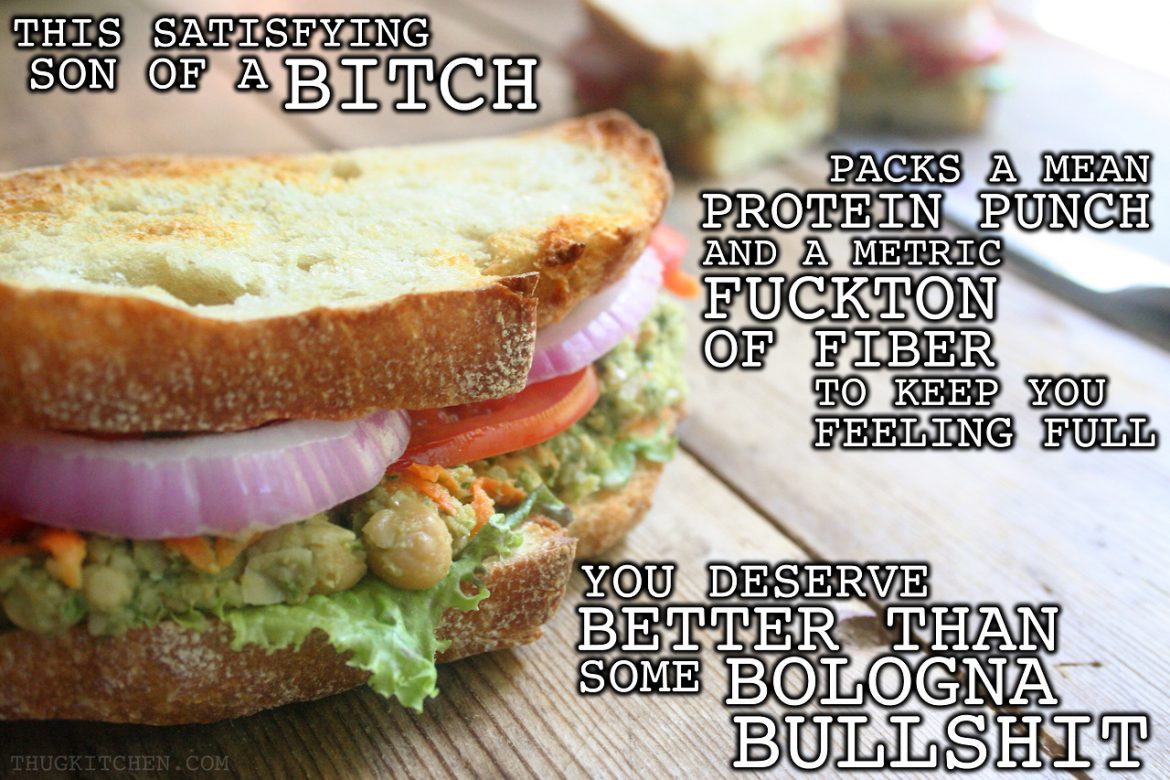 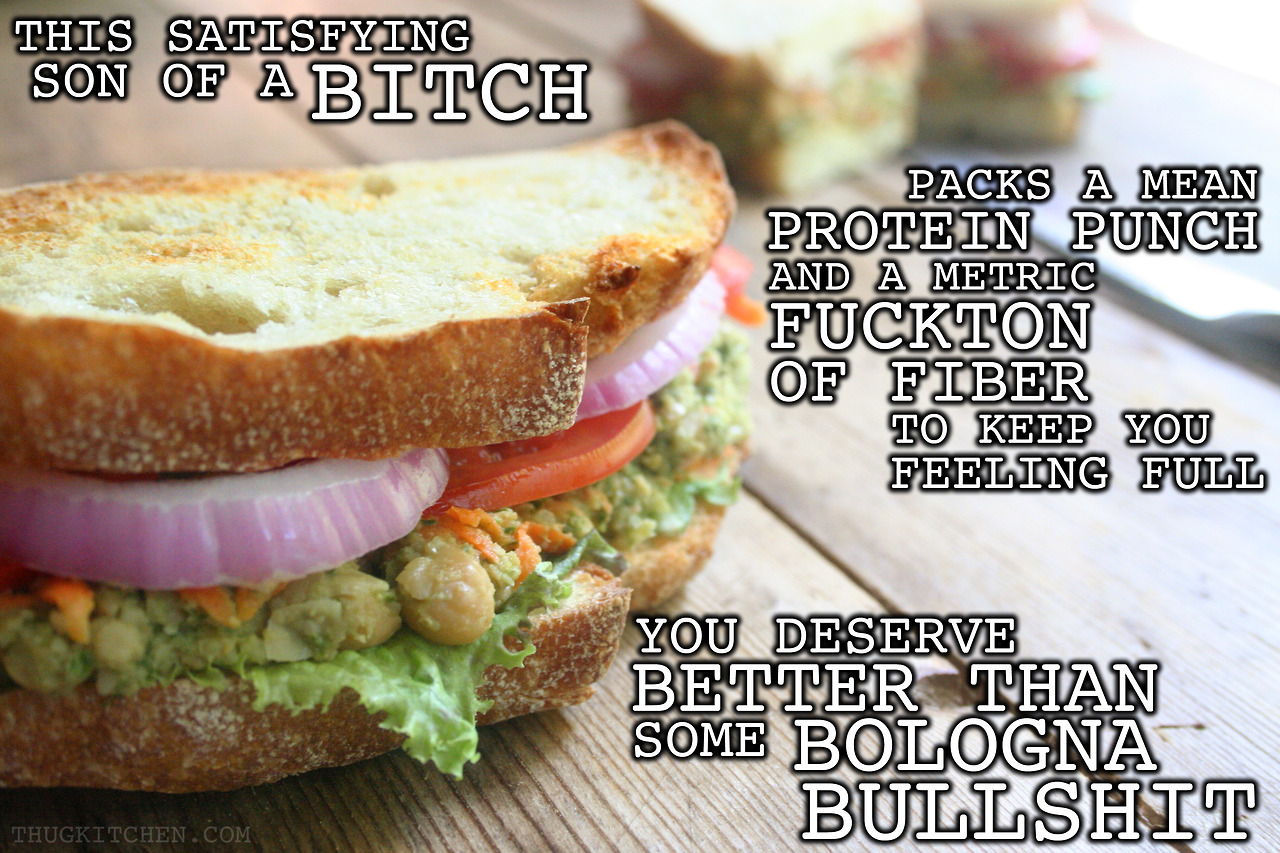 There are, of course, many wildly successful vegan food blogs that don’t depend on specific gimmicks to draw an audience; they simply (or not so simply) present great recipes accompanied by fresh insights and a warm personal touch. A few that come to mind are Oh She Glows, Plant-Powered Kitchen, and one of our personal favorites from Our Hen House board member and all around vegan hero J.L. Fields, JL Goes Vegan. Others draw an audience by appealing to fans of a particular area of regional or ethnic vegan cuisine, such as Vegan Crunk, with it’s delicious take on Southern cruelty-free cooking, or One Arab Vegan, which focuses, though not exclusively, on Middle Eastern cooking. There are also those food blogs that focus on a particular type of food, like the mega-successful FatFree Vegan Kitchen and Choosing Raw. These blogs are not only enlightening vegans about the delicious possibilities for their next dinner, but they are reaching well beyond the choir into the mainstream and encouraging people to try on vegan food for size.
In fact, those who want to get started in vegan food blogging might feel that there are already so many great ones that there is no room for another. They would be wrong. But it does seem that some of the new wildly successful vegan food blogs have, shall we say, a gimmick.
For example, who would have guessed that just peppering a blog, quite liberally, with profanity, would cause it to get the attention that Thug Kitchen has garnered?
Of course, Thug Kitchen — the creators of which remain anonymous — has incredible recipes and photographs, no doubt about it. But lots of food blogs have great recipes and photos. The real key to Thug Kitchen’s success, which includes an upcoming book deal and lots and lots and lots of press, seems to be profanity.
Anther food blog (or, in this case, an online cooking show, with an accompanying blog) that has been compared to Thug Kitchen, and which has also crossed into the mainstream, is Vegan Black Metal Chef, which is seriously, and bizarrely, hilarious. If you haven’t watched it yet, go do it. Now.
What both of these online powerhouses have in common is that they turn the vegan stereotypes — the goody two-shoes, the hippie, the health fanatic — on their heads. Of course the original person to do this, and not in a gimmicky way, is the queen of vegan food bloggers, Isa Chandra Moskowitz of Post Punk Kitchen, which remains one of the most important online presences for vegan cooking, and which has spun off numerous cookbooks, including Isa’s latest, just about to be released, Isa Does It. 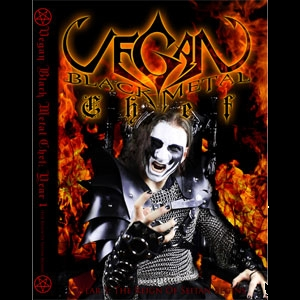 At least one commentator has bemoaned the success of Thug Kitchen and similar blogs, on the supposition that the very fact that we find it funny or entertaining to link profanity with healthy eating, shows that we are coming to think of healthy habits as elitist. While there is certainly some truth in the idea that health has become a passion of the elite — one only has to look at the explosion of super-pricey juice bars in Soho, where we live, to see that truth — I think that blogs that undermine that assumption are definitely not a sign that something is wrong. Instead, they are a sign that healthy habits, and veganism, are not just the province of the elite, but belong to everyone, whether they love heavy metal, or punk rock, or maybe just like to say “fuck” a lot.
So if you’re going for a gimmick for your food blog, find one that takes veganism out of the box that some want to put it in. Oh, and don’t forget to include outstanding recipes and pictures. Fuck yeah!

Episode 188: “Outrage is the nutrient of activism.”

Flock Only: Win a Copy of the BRAND NEW Book, “Vegan for...