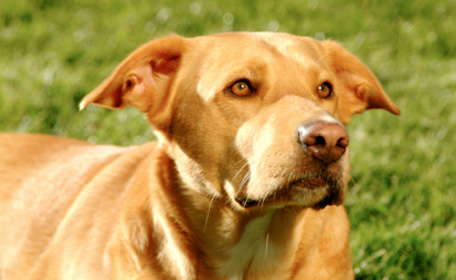 I love these girls!!
Becca Davis and Emily Marget are both 12 years old and getting ready for their next BIG event — their Bat Mitzvah. For some kids, that involves thoughts of parties, clothes and the terrifying prospect of forgetting all their Hebrew just when they need it the most. And, to be fair, perhaps those things are of concern to Becca and Emily.
But what they have really devoted their time to, and gone out of their way for, is their required “mitzvah” project — they have to do a good deed promoting social justice.
Becca and Emily, who clearly think bigger than a lot of 12-year-olds, decided that they would devote themselves to getting a law passed. And, in light of the fact that they care about animals, they chose to work on legislation to give Massachusetts judges power to include family pets in protection orders issued in cases of domestic violence. Just the other day, Governor Patrick Deval signed the bill into law, as part of an omnibus bill increasing protections for animals in a number of different ways. 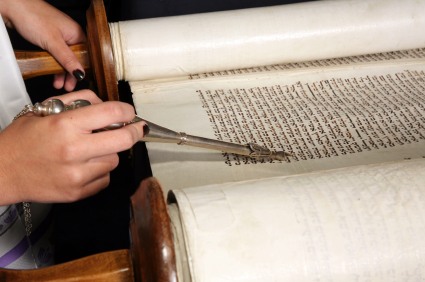 One particularly interesting quote from an article in the Boston Globe about the girls is from their rabbi, Ronne Friedman.“Where others might have seen this as a less compelling issue,” Friedman said, “they brought to it a passion that I think is quite remarkable and unusual. It moved others to take it seriously.”
Exactly who were these “others” who had to be convinced that this was not “less compelling” than other issues that 12-year-olds might take on? Doing something that can help save animals from grievous harm, and save victims of violence from taking unwarranted risks to help their pets — or from  hideous grief when those pets are harmed — is about as “compelling” as it can get. My guess is that, like many who advocate for animals, these girls had to deal with a few attitudes along the way, and they stuck through it.
In the process of helping animals and people, Becca and Emily also learned a lot about the legislative process and lobbying a bill, including the art of the “elevator speech” and how to testify before a committee. I have no doubt that they will put these skills to work for  animals again. I see a bright future here. Mazel Tov.