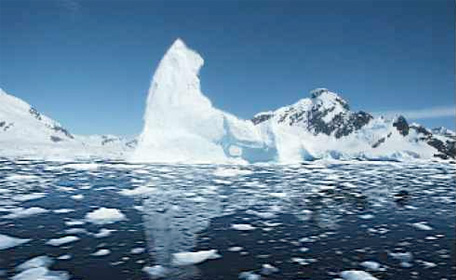 Today’s New York Times reports that suits against energy companies regarding their contributions to climate change are going forward. Kivalina, an Alaskan village on an island that is disappearing, alleges in its complaint against various energy companies that “the industry conspired ‘to suppress the awareness of the link’ between emissions and climate change through ‘front groups, fake citizens organizations and bogus scientific bodies.’” Sound familiar? While that suit has been dismissed, it is on appeal. Two other suits, one brought in Connecticut and one in Mississippi, were originally dismissed and then reinstated on appeal and are going forward.

As we know, the environmental movement has been slow to pick up on the contributions of the meat industrial complex to the production of greenhouse gases. But it is starting, as is the spin. How long before someone gets this issue into court? Maybe energy companies would like a piece of that action.