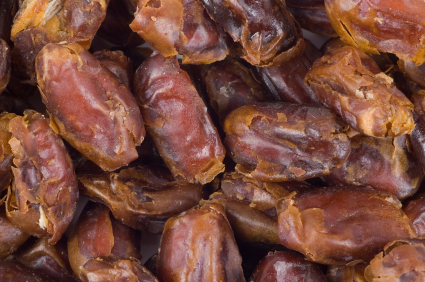 This Valentine’s Day, a date with OHH is the sweetest kind there is!

Three years ago this month I went vegan. That transition was unplanned and unscripted. I had no idea that three years later I would:

My vegetarian journey began with a goat – a goat whom I met before he was slaughtered and later consumed by me, and many others, at a celebration in Africa. I went vegetarian the next day. But the eventual shift to veganism was really about personal health, and about plant-based food. That’s when I started cooking like never before, and decided to chronicle my journey.

Three years ago, after eight years as a vegetarian, I went on a 16-day nutritional cleanse. At the conclusion of those 16 days, I had a realization: I had consumed no dairy and only one hard-boiled egg. An egg away from being vegan? I leaped.

About a year later, my friend Gena Hamshaw, of Choosing Raw, wrote a blog post about her visit to a farm animal sanctuary in the Washington, DC area. Intrigued, I felt compelled to look into sanctuaries near me, and quickly landed on the Woodstock Farm Animal Sanctuary website. Browsing the “animals” section of the site, I flipped through pictures of goats.  It clicked. I had gone vegetarian for a goat, but my veganism had been about my health – about me.  That’s all fine and good (at least I went vegan), but staring into the faces of the rescued goats at this sanctuary – a place that was about to become such a huge part of my life – I felt that perhaps my veganism was about goats, too. Maybe this desire to give up consumption of meat, dairy and eggs was more about the animals than I had realized – more political and less personal. I followed a donate link and became a sponsor of Clover, a goat I fell in love with via video.

And so, my ethical vegan journey began. It was a tough beginning. The more you know, well, the more you know. As I espoused the virtues of veganism to my coworkers, I began to feel embarrassed by my leather boots. I was a little lost. How much was enough? Then, I started listening to the Our Hen House podcast. My worldview felt less hard as I became educated on all aspects of veganism – ethics, environment, health, and food.  I was growing as a vegan, and – wouldn’t you know it – I was growing into an activist. As a result, all those things I listed above, things I simply could not have imagined years ago, began to happen.

I am indebted to Our Hen House for making my veganism less about me and mostly about the animals (hey, good health is an awesome side effect). For that reason, I am inviting you to join me in making Our Hen House our vegan valentine. I have been vegan for 1,095 days and I want to raise $1,095 for this organization that has become such a deeply ingrained part of so many of our lives. I want Our Hen House to have the resources necessary to motivate and inspire even more vegan activists.

I am the vegan I am today – the activist I am today – because of Our Hen House.  I learned to be indefatigably positive on my bumpy journey.

I learned that food can be activism. 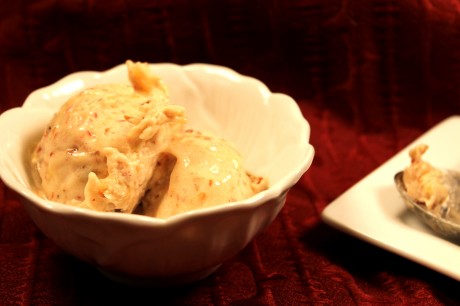 Would you like to engage in some food activism? Make this fun, easy, pink Valentine’s Day dessert to wow your non-vegan sweetheart, friends or co-workers. I first read about banana soft serve “ice cream” on Choosing Raw, where Gena shared the simple method of tossing frozen bananas into a food processor (seriously, that’s it!) to turn them into an easy vegan ice cream. It was a game-changer (sort of like Our Hen House). 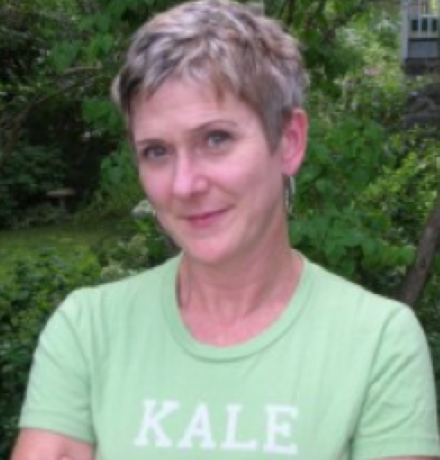 JL Fields is a vegan lifestyle coach and educator – certified by the Main Street Vegan Academy – at Go Vegan with JL! She is co-authoring Vegan for Her: The Women’s Guide to Being Healthy and Fit on a Plant-Based Diet (Da Capo Press, July 2013). JL shares plant-based education, recipes and cooking techniques, as well as animal rights information and resources, on her blog JL goes Vegan. She is the editor of the community blog Stop Chasing Skinny.