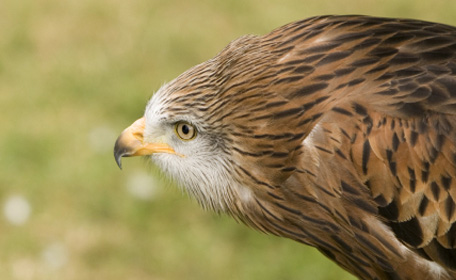 Perhaps it’s because Mariann and I just spoke at the Animal Law Conference this past weekend, but Lewis Bollard is on my mind. Lewis also spoke at the conference, alongside Will Potter, on the subject of ag-gag laws. Their workshop was, naturally, standing room only. Naturally, too, it was riveting, informative, and provoked thoughtful, lively conversation amongst the crowd — an eclectic mix of activists, lawyers, law students, and professors.

But Lewis Bollard was on my mind prior to the conference, too. That’s because the savvy Yale Law School student just won the Hogan/Smoger Access to Justice Essay Contest, which is sponsored by the public interest law firm, Public Justice. The renowned contest, which “offers law students the opportunity to investigate and offer solutions to injustices inflicted on the environment,” has nothing to do with animal rights — not explicitly, anyway. But, Lewis decided to draw the connections with his essay “Ag-Gag: The Unconstitutionality of Laws Restricting Undercover Investigations on Farms.” And, in addition to awarding him five thousand bucks (a drop in the bucket for law school student loans, but still…), winning the contest has also resulted in Lewis effectively doing (at least) two things.

Here’s a teaser from his winning essay:

“This is a paper about Ag-Gag laws: their origins, their purpose, and their constitutionality. I argue that Ag-Gag laws should be subject to heightened First Amendment scrutiny […]. And I argue that the laws cannot survive such scrutiny.”

Do not miss the opportunity to read Lewis Bollard’s winning essay.
And — as if I need to spell it out — this is just a friendly reminder for each of us to use any and every opportunity we have to speak up for animals, even if we have to squint our eyes a little bit to figure out how to work them into the conversation.