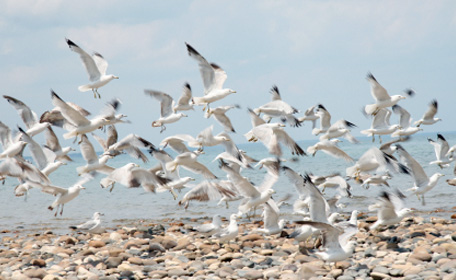 We just heard about this very special “call for papers” that is not just for academics. In fact, it’s for anyone who writes and is good at it. And what makes it extra-special is that the winning entry will receive a prize of $1500! So get out your pad and sharpen up that pencil. The contest is run by the Web of Life Foundation and it’s for anyone who has an opinion on environmental issues. Sound like someone you know? Like, maybe, you? They are seeking original thinking, they discourage the re-hashing of tired ideas, and they welcome any form of prose — essays, fiction short stories, whatever. Submissions are due on September 30. 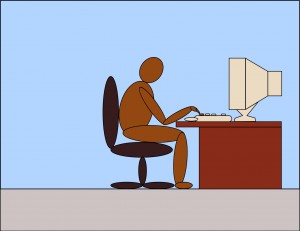 The overall theme of the competition, the environment, obviously encompasses a great many topics that are centered on animals, and it would be great to see the winning essay focus on them — whether the wildlife that inhabits the spaces that must be saved, or the animals languishing on factory farms, whose exploitation is not only the cause of their own suffering, but is also the cause of the degradation of the natural world. Or you can probably think of lots of other things to write about as well. In addition to the winning prize, second prize is $500 and the top tier of entries will be published.

It’s ridiculous that the animal rights movement, which tends to focus on the suffering of the individual animal, and environmentalism, which tends to focus on the protection of species, are often seen as at odds with each other, when, in fact, their goals are so aligned. If you are one of those people who think they are really one and the same, your voice needs to be heard. And $1500 can’t hurt either.

“I’m Sorry: How An Apologist Became An Activist” Comes to NYC Fringe,...