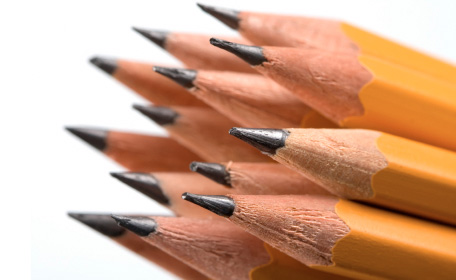 Last night, I presented the second installment of the “Changemaker Series,” a collaboration between Our Hen House and Mercy for Animals. The first workshop, which I presented two months ago, was called “From Veganism to Activism” and focused on our moral obligation to speak up for animals — which, as the workshop detailed, can be fun, fulfilling, and fit into our lives without more than a tiny tweak. Last night’s workshop, “Writing for Animal Rights,” focused on how you can use the written word to change the world for animals.

This is from the description of the event:

In this second Changemaking presentation, Our Hen House’s Jasmin Singer will speak from personal experience in the blogosphere – including the use of blogging to create social change. She will also tell you how she became a freelance writer – and how you can too… Most importantly, you will leave knowing how to take the first steps in using your written voice to raise awareness and compassion. 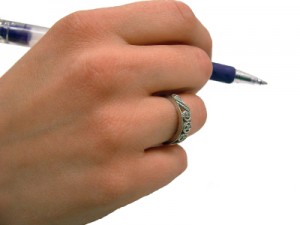 Held at NYC’s Mercy for Animals headquarters on the Upper East Side of Manhattan, the event was packed with a roomful of writer-activists, both established and budding. It was a dense seventy-five minute workshop that covered the following categories: the importance of writing for animal rights; finding your voice; networking; letters to the editor; op-eds; writing to other media; writing to your legislators; blogging; magazine articles; fiction; non-fiction; getting an agent; and finding (and being) a mentor. I hope that by the end of the workshop, attendees felt equipped to take their written activism a step further — whether by writing one letter to the editor every week, or by working on that great American novel that focuses on animal issues. As a bonus, author John Yunker (The Tourist Trail) provided in-depth knowledge about writing fiction as a means of social change.

Excitingly, we experimented with live-streaming the workshop, and I can now say that I’m officially obsessed with live-streaming. Though, admittedly, the video, which is recorded with a web cam, doesn’t end up looking professionally produced, it is absolutely simple (and free) to live-stream, as we learned last night, and opens up the workshop to those who are eager to attend but can’t be there in person. If you get yourself a free subscription to Live Stream, which is what we used (as opposed to their expensive paid subscription), then the only two drawbacks are that commercials pop up from time to time, and only 50 people are allowed to view the video live. Still, it’s a great place to start, and you can access the video afterwards, which is a huge plus.

I am happy to share with you some of the handouts from the “Writing for Animal Rights” workshop, as well as the video recording of the workshop itself. Here are the handouts (in PDF form):

And here is the video of the presentation itself (which you can also view here):

The next Changemaking series will occur in June (date TBD but email Eddie at eddieg[at]mercyforanimals.org to stay looped in). The topic will be “Animal Law for the Non-Lawyer,” and it will be presented by my partner in crime, animal rights law professor (and Our Hen House co-founder) Mariann Sullivan.

Episode 66: “Any glimpse into the life of an animal quickens our own and makes it so much the larger and better in every way.”