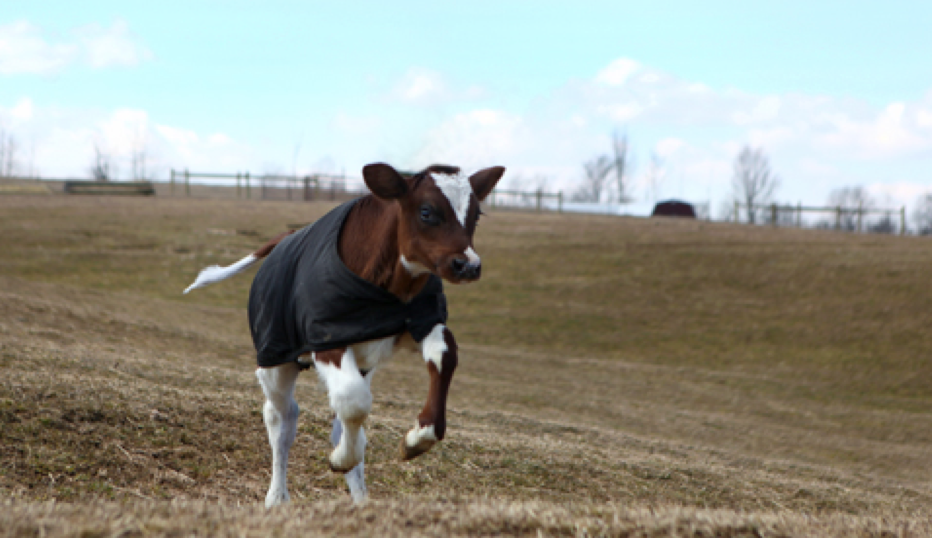 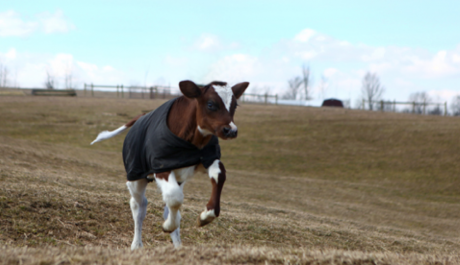 Animal rights activists, like everyone else, like to talk to people they agree with, and read the writings of AR heroes, thinkers and pundits. We all like to sharpen our knowledge, confirm our beliefs, and pick up some messaging tools from the pros.
But sometimes, it’s really useful to hear from people that you don’t agree with. And that’s not always easy. The meat industry isn’t always eager to have us at their shindigs, and they are, obviously, deeply committed to keeping much of what they do behind closed doors. When they do speak, it’s often to deliver misinformation. But it’s still interesting to hear what they’ve got to say, even if it’s only to confirm how utterly wrong they seem to be about absolutely everything. And that’s why it’s such a great thing that the Animal Interest Alliance has made available, to one and all, the proceedings of its conferences online.
The most recent of these conferences was entitled Activists at the Door: Protecting Animals, Farms, Food and Consumer Confidence. Wow! It’s all about us! Don’t you kind of, just a little, want to hear what they have to say? Alright, I’m with you. I get into such a temper when I hear the doublespeak (like, say, the part of the title that talks about “protect[ing]” animals? I mean, really? Are they aware that they are in the business of slaughtering animals, or has that escaped their notice?). But listening to the opposition and what they have to say is sometimes a whole lot more useful to becoming an effective activist than just listening to people you already agree with.
Among the presentations at this fascinating glimpse into the mindset of those who work to turn living animals into dead meat are:

OK, I know it’s painful. Maybe this is the kind of thing that should be done with a group of friends, with pauses taken to bitch and moan and make sarcastic comments. But there are so many reasons for us to educate ourselves on what the opposition is saying about us and saying to each other. And maybe there’s even the possibility that we will manage to get a glimpse of what makes them tick, why they think what they do to animals is OK, and why they think we’re the crazy ones. That’s got to be useful information — especially as we move forward trying to make real change for animals.

Episode 182: “There comes a time when speaking one’s mind ceases to be a moral duty, it becomes a pleasure.”